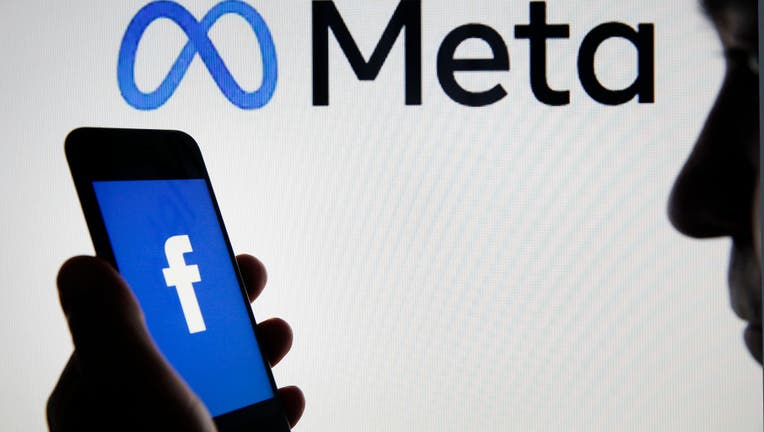 Attorney General Bob Ferguson’s office said the penalties will be determined at a later date and that the court also denied Meta’s effort to invalidate Washington’s law on political ad transparency. 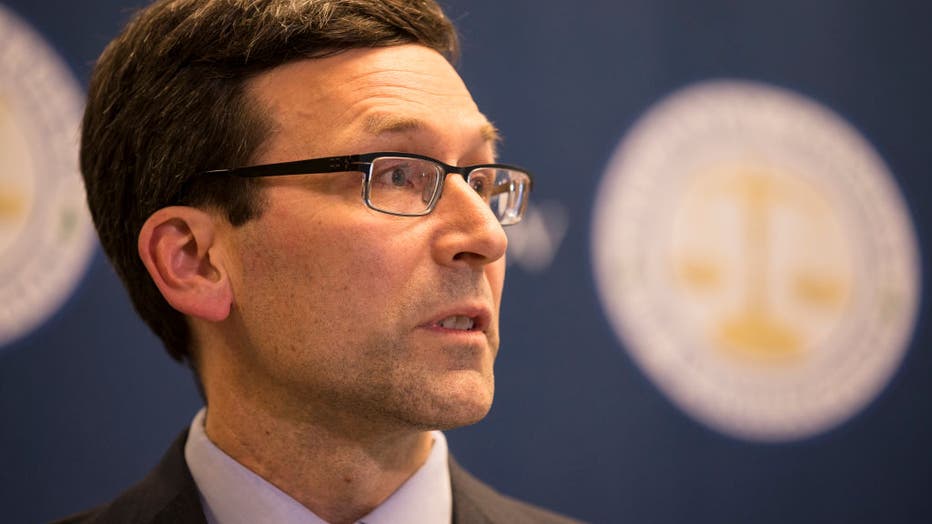 "On behalf of the people of Washington, I challenge Facebook to accept this decision and do something very simple – follow the law," Ferguson said.

California-based Meta did not immediately respond to a request for comment from the newspaper.

Washington’s transparency law, passed by voters about 50 years ago, requires ad sellers such as Meta to disclose the names and addresses of those who buy political ads, the target of such ads and the total number of views of each ad. Ad sellers must provide the information to anyone who asks for it.

The social media giant, which also owns Instagram and other social media platforms, has repeatedly objected to the requirements, and argued in a summary judgment motion that Washington’s law "unduly burdens political speech" and is "virtually impossible to comply with."

The law allows financial penalties of $10,000 per violation, which can be tripled when violations are deemed intentional. The Attorney General’s Office asserts Facebook has committed hundreds of violations since 2018.