The suspect accused of killing three and injuring others outside a Des Moines bar is being held without bail.

DES MOINES, Wash. - Charging documents for one of two suspects accused in a shooting outside a Des Moines bar that left three dead and three injured shed light on the events leading up to the incident.

On Sept. 26, a large group was gathered in the parking lot outside La Familia Sports Pub on 22855 Pacific Highway South after the bar closed.

Surveillance footage captures the crowd and chaotic moments leading up to the shooting. Des Moines police have not released video of the actual shooting, but the surveillance video appears to show a fight between several people.

Court documents say a second suspect wanted in the incident, Demarcus Simmons, punched and kicked a victim multiple times after an argument before the shots rang out. A group of men then confronted Simmons after the assault, and that group made their way through the parking lot.

Puloka, standing nearby, joined the group, according to court documents.

Matthews swung once at Puloka, and Puloka fell backwards, according to court documents. The documents say Puloka began shooting as he fell.

The crowd in the parking lot disperses and tries to take cover behind parked cars, according to court documents.

Puloka then ran to the parking lot of La Familia to hop on a motorcycle, escaping the scene.

The King County Prosecuting Attorney’s Office asked a judge to hold him without bail based on the seriousness of the alleged crimes and his previous criminal history.

The judge initially set bail at $1 million. But on Thursday, the judge found cause to hold Puloka with no bail after prosecutors filed a motion.

Prosecutors believe that if Puloka is convicted, he will be facing his third strike and a mandatory sentence of life in prison.

Police are still searching Demarcus Simmons, the second suspect identified in the case. A reward of up to $3,000 is being offered for information that leads to Simmons' arrest.

Anyone with information about the whereabouts of Simmons is asked to call the Des Moines Police Department tip line at 206-870-6871 or Crime Stoppers of Puget Sound at 1-800-222-TIPS(8477).  Callers can remain anonymous.  You can also text the information through the P3 Tips App on your cell phone or go to www.P3Tips.com. It is anonymous. 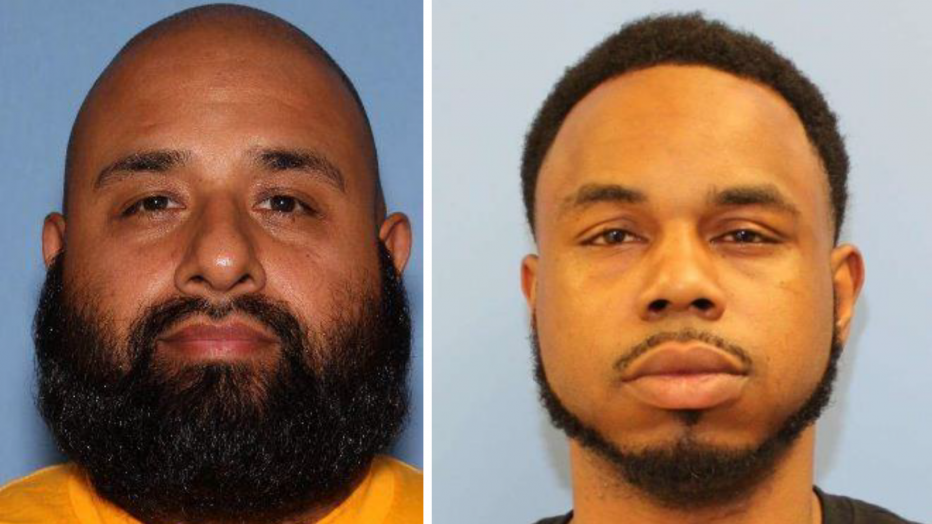