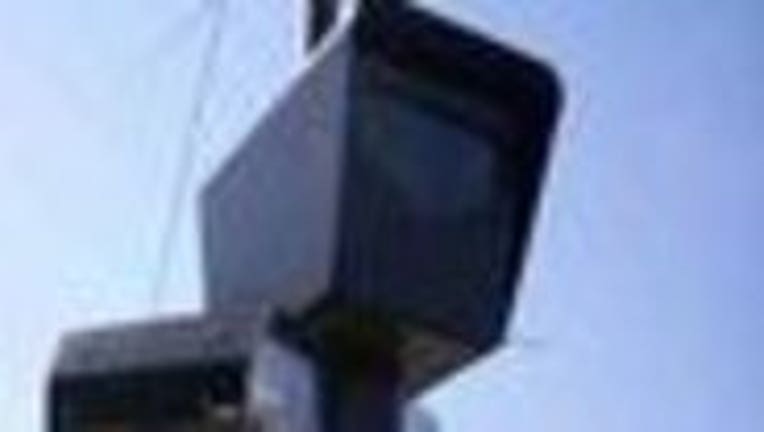 OLYMPIA -- The state Court of Appeals on Monday ruled in the city of Monroe’s favor in the case of its red-light cameras and against mandatory advisory public votes, The Everett Herald reported.

Monroe's traffic-enforcement camera contract is set to expire this fall. City officials have said they have no plans to renew the contract.

On June 21, 2011, the Monroe City Council voted not to put an initiative on the ballot that would remove red light cameras from city streets, despite having the signatures of more than 2,100 people backing the initiative.

The council said the city had to honor its contract with the company that manufactures the devices.

"If the justification to squelch the will of the people happens because of a contract, then every single thing the city does or any governing body does will be based on a contract from here on out,” said resident Ty Balascio.

Political activist Tim Eyman agreed.  “It's really despicable when (the City Council takes such an action when) two-thirds of active voters of Monroe all sign a petition that says we want to have a chance to vote."