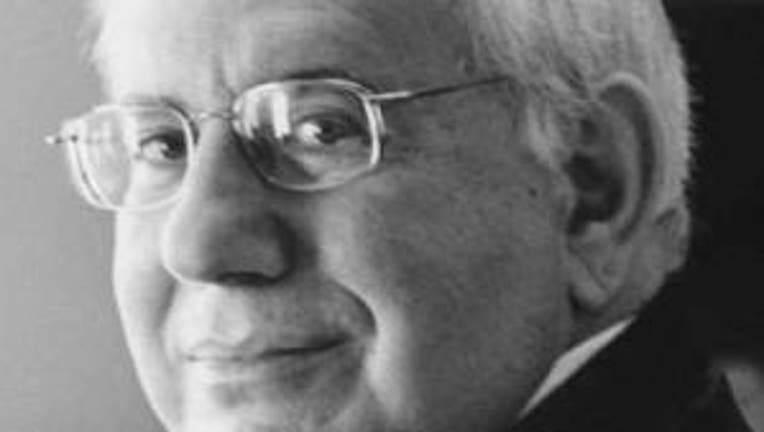 The U.S. District Court appointed Merrick Bobb as the monitor of the Seattle Police Department reform effort on Tuesday.

The Seattle City Council had adopted a resolution on Oct. 22 urging the city attorney to forward Merrick Bobb's name as candidate to the U.S. District Court.

However, Seattle Mayor Mike McGinn said Oct. 17 that Bobb, considered an expert on police accountability and reform, is unfit for the job because one of Bobb’s associates helped draft the original blistering report on the Seattle Police Department by the Department of Justice that started the call for reforms.

“We have been opposed to him as the monitor because of his concerns of his links to the person who wrote the report, which casts into doubt his ability to be impartial,” said McGinn.

According to the Seattle Times, McGinn later issued a statement accepting the decision.

“We know from the experience of other cities that reform efforts are successful when the police force buys in to the effort. Our office and others expressed concerns that Mr. Bobb would not be seen as an impartial monitor of our settlement agreement with the Department of Justice. We are disappointed that the council did not listen to those concerns and that our reform efforts may prove more difficult as a result of their vote. We believe that their vote was a mistake, but respect that this is now the city’s position. Going forward, the mayor will roll up his sleeves and continue to work with all stakeholders to implement reform in our police force.”

Bobb was one of 23 applicants for the monitor position in Seattle. A staff team forwarded five names for interviews. The mayor, City Attorney Pete Holmes, police chief and command staff, city policy and budget staff and a sub-group of City Council members interviewed four candidates after the fifth removed himself from consideration.

“Mr. Bobb is a leading expert in this field and is the most qualified to be the monitor,” said Councilman Bruce Harrell, chairman of the City Council’s Public Safety Committee. “I am confident Mr. Bobb will build an unprecedented and long-lasting relationship between the community and the police department.”

“I believe Merrick Bobb will prove to be a strong and balanced monitor,” Council President Sally J. Clark said. “Our officers and our community deserve an expert monitor who will be present, who will listen and who will help Seattle make the gains in effectiveness and accountability I know we all want.”

Also on Oct. 22, the City Council passed, on a 9-0 vote, an ordinance formally creating a 15-member Community Police Commission, whose primary focus will be to review and make recommendations on policies related to use of force and biased policing.

Creation of the police commission was part of the consent agreement with the Department of Justice and city of Seattle aimed at reforming the Seattle Police Department.

Seattle Human Rights Commission Chairman Chris Stearns said: “We are glad to have supported the community and worked with the Council, especially Council member Bruce Harrell, on this ordinance.  We feel that the ordinance will ensure that the commission is independent and free to make its own decisions without undue influence from City Hall.  The ordinance will also help the commission do its job by giving it the staff and resources it needs.”