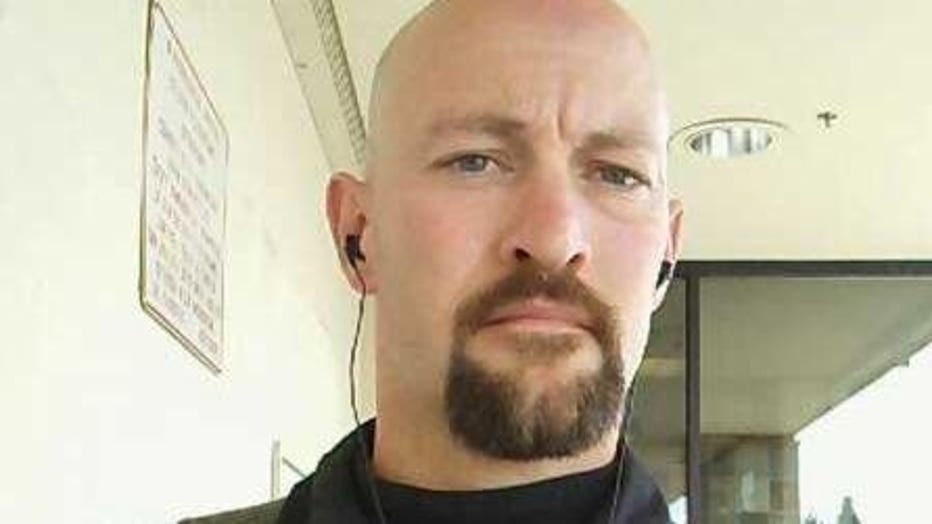 TACOMA, Wash. – A Tacoma couple was charged in the death of a Renton man, after prosecutors say the husband killed so they could take over his house and live in it.

Jeremy Shaw, 39, was charged in King County superior court with first-degree murder, residential burglary, second-degree arson, and conspiracy to commit theft in the death of 67-year-old Steven Morphis. His wife, 37-year-old Lorena Shaw, was charged with residential burglary, second-degree arson, first-degree conspiracy to commit theft and felony first-degree rendering criminal assistance.  Arraignment for both was set for Oct. 15. Jeremy Shaw’s bond was set at $2,500,000, while Lorena Shaw’s was set at $50,000.

According to charging documents obtained by Q13 News:

The Shaws apparently spent months scouting a house in the Renton area to take over and live in. Lorena Shaw allegedly told detectives her husband had told her he had experience with defrauding people out of their property, telling her they could gain possession of home through “adverse possession” by living it in for a long time with no attempt by the property owner to eject them.

When police eventually executed a search warrant at the Shaws’ home, they found that the couple had researched several houses in the area near Morphis’ that were all large parcels of land owned by a single person where the homes weren't visible from the street. All houses were also had mortgages that were paid off.

They also found indications of research into adverse possession, as well as a warranty deed that would’ve transferred the title of Morphis’ home to the Shaws. Additionally, they found a heavy-duty Maglite flashlight with Jeremy Shaw’s fingerprints on it.

Lorena Shaw told detectives that after driving by the house several times, her husband finally decided that Morphis’ home was their best option, and on Sept. 19 he knocked on the door and pepper-sprayed Morphis before “bashing” him over the head. An autopsy found Morphis suffered five blows to the head - all of which could’ve killed him - and had his throat slit.

The couple then allegedly went through his house to decide if it suited them, stole Morphis’ Star Trek collectibles, his Boeing jacket, his Nissan and other items, and went back to their home in Tacoma.

The next day, a landscaping contractor went to Morphis’ house to retrieve some tools equipment. He found a freshly dug grave-sized hole in Morphis’ yard, noticed his car was gone, and eventually found Morphis’ body zip-tied and wrapped in a tarp in the shed out back.

The contractor said Morphis lived alone and wasn’t very active socially, so “the arrival of the contractor was usually occasion for a warm greeting and conversation.” He called police, who responded to the house.

Meanwhile, Jeremy Shaw was in the process of returning Morphis’ car to the house but was scared away by the large police presence. Lorena Shaw said he called her and told her to meet her so they could get rid of Morphis’ Nissan. She said her husband parked the car in University Place and set fire to it before she drove him away.

The couple also allegedly stole Morphis’ wallet and phone, both of which helped lead police to them. According to court documents, there were several attempts to use Morphis’ debit card to process payments worth of thousands of dollars to a sole proprietorship called Aryan Enterprises that Jeremy Shaw owns and which is registered to his home address. Detectives were able to get location data on Morphis’ phone, which showed it heading straight to the Shaws’ home and staying near there most of the day before heading back to Morphis’.

Detectives said that when they first approached Jeremy Shaw, he was wearing the stolen Boeing jacket and told an ever-changing story. First, he said he’d been hired by Morphis to do some cleanup work on the property. Then, he said he’d scouted the house for a long time with adverse possession in mind. Finally, he said he and another man went to the house for a home-invasion robbery and the other man unexpectedly attacked Morphis.

Detectives said they couldn’t find any evidence that the other man Shaw identified had been to the house or been in communication with Shaw.