ORANGE, Conn. – Two McDonald's employees called police after walking out of the restaurant to find a couple in a parked car "engaged in sexual activity," police said Monday.

The workers had just finished their shifts at the Orange, Connecticut, McDonald's around 9:30 p.m. on November 15, when they noticed the vehicle. One of the employees told a 911 operator it appeared the pair were having sex, and that "a small child was seated in the back, watching," according to police. 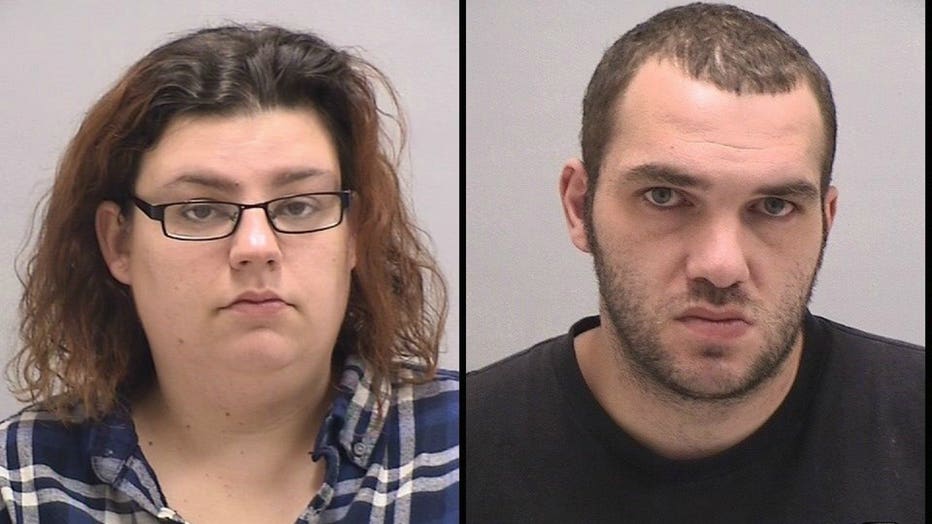 When police arrived, they found a woman partially-naked in the front seat with a man, and a 6-year-old in the back seat who was "alert and awake," WTIC reported.

The couple said they were "cuddling" after eating at McDonald's, according to police.

Officers arrested Rory Clark, 27, of West Haven, and Kimberly Onorato, 28, of Bristol. Both were charged with second-degree breach of peace and impairing the morals of a minor.