OAK HARBOR, Wash. -- A Coupeville deputy marshal was arrested Friday after a pre-employment background check for a job with the Island County Sheriff's Office determined that "probable cause existed to believe that one or more crimes had been committed by the deputy marshal," Oak Harbor Police Chief Edgar Green said. 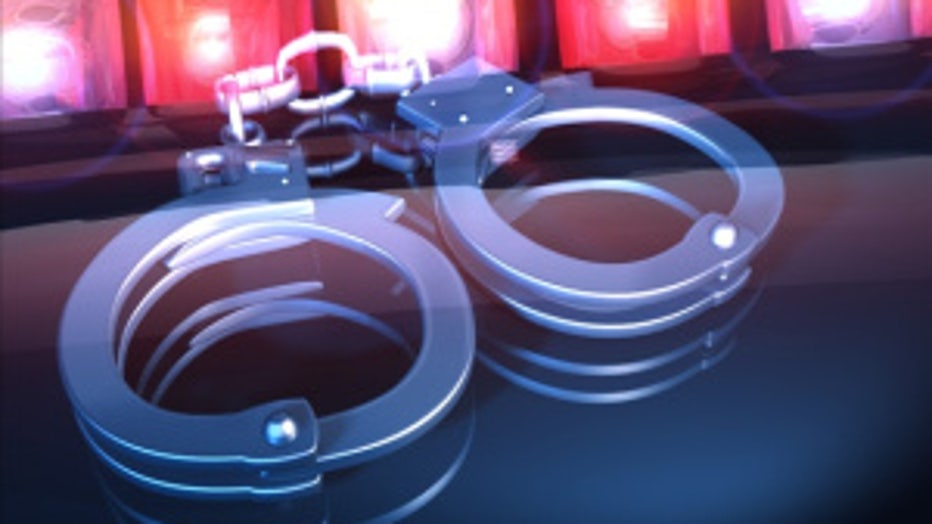 Neither the deputy nor the alleged crimes for which he was arrested were identified by the police chief.

But the Everett Herald identified the man as Hodges Gowdey III, 44, a 13-year veteran of the force.  The Herald said Gowdey was arrested on suspicion of felony unlawful imprisonment and domestic violence harassment; his bail was set at $30,000.

According to the Herald's report, police allege that in 2007 Gowdey and his then-girlfriend got into an argument at the Coupeville police station. Afterward, he reportedly followed the woman, pulled her over and put her in handcuffs for about 10 minutes on the side of the road. The woman recently told police that Gowdey had been calling and texting her since their breakup and ordered her not to tell anyone about the handcuffing incident.

Green said the Coupeville deputy had applied for a position with the Island County Sheriff's Office for when it assumes law enforcement responsibilities within Coupeville effective March 1.

The Oak Harbor Police Department was asked to assist in conducting the investigation into "disqualifying matter" related to the deputy's employment, Green said.

"We immediately identified  and interviewed a potential victim and several witnesses to determine that probable cause existed to believe that one or more crimes had been committed by the deputy marshal," Green said, adding that on Friday morning the deputy was interviewed by officers from the Oak Harbor Police Department and subsequently arrested.