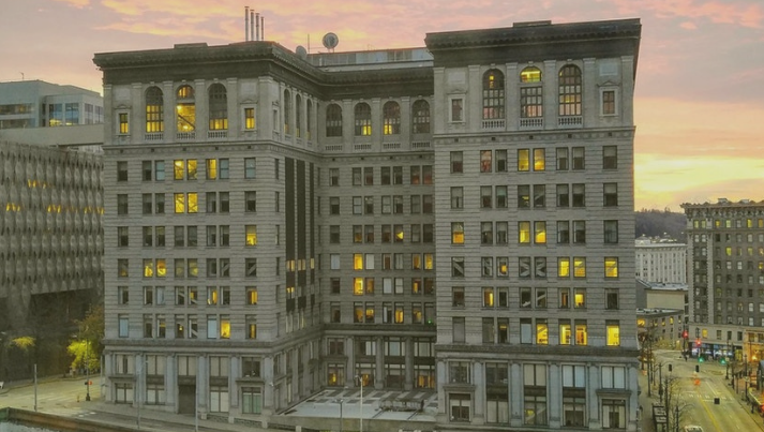 SEATTLE - King County Councilmember Kathy Lambert apologized Friday for a political mailer condemned as racist, after supporters of her campaign and a longtime donor withdrew their endorsements.

The Seattle Times reports Lambert, who’s facing a tough re-election after two decades of running mostly unopposed, sent the mailer, which portrays her opponent as a marionette who "will be a rubber stamp for bringing radical Seattle policies to the Eastside" and her Black colleague on the Council, Girmay Zahilay, as a puppet master.

The Washington Association of Realtors and its local affiliate Friday morning rescinded their endorsement of Lambert and asked her to return the $1,000 they had given her campaign.

The Seattle Mariners, who had donated $500 to Lambert’s campaign before the primary, condemned the mailer and said they would now donate $1,000 to Lambert’s opponent, Sarah Perry.

Larry Gossett, the local civil rights leader who served with Lambert on the County Council for 18 years, rescinded his endorsement, calling her mailer "just racist" and "really wrong."

The Seattle Times editorial board also rescinded its endorsement of Lambert.

"I need to apologize for the harm that the flyer has caused to Councilmember Zahilay, my colleagues, the public I have long worked for and appreciate and to my family," Lambert said. "My dedication and heart are not to hurt, but to serve. This message is certainly not what was intended."

She said she had fired her political consultant.

Zahilay’s face is edited onto a pinstriped suit and a red bow tie.

Zahilay, earlier this week, denounced the ad as racist and inaccurate, noting that he’s not a socialist and he’s not the only County Council member to endorse Perry. But he is the only Black member of the County Council.