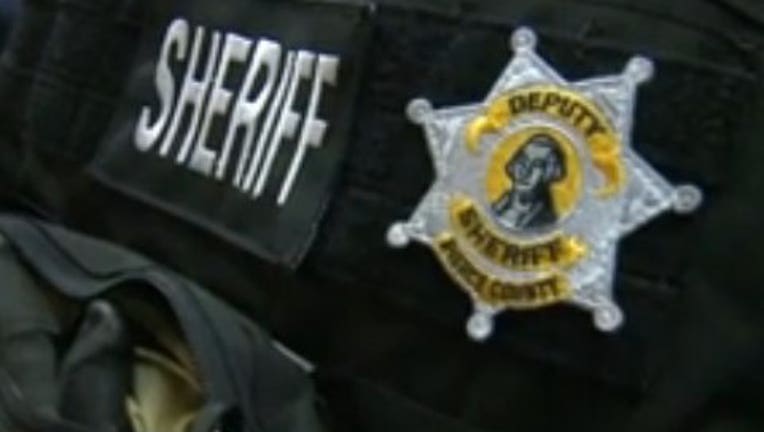 In an August letter to council obtained by The News Tribune, Troyer asked to hire outside legal counsel, saying his job is 24/7 and therefore he was working at the time of the incident.

The Washington state Attorney General’s Office has opened an investigation into whether Troyer made a false 911 call saying the newspaper carrier was threatening him.

Council Chairman Derek Young, D-Gig Harbor, said while the council debated whether the encounter was part of Troyer’s duties as sheriff, it is the council’s decision whether to provide Troyer’s legal representation.

"Even if we think he was representing the county, it’s up to our discretion," Young said.

Four members voted to reject Troyer’s request and three voted to approve it.

Troyer has indicated legal counsel is needed for interviews investigators are requesting, Young said during the meeting.

Council member Ryan Mello, D-Tacoma, said before the vote the sheriff was not acting in an official capacity.

"In public comments, he said he did not identify himself as a sheriff, he was not in public vehicle and did not have a badge," Mello said in the meeting. "Those data points lead me to say that the taxpayers should not pay for the criminal defense."

Troyer was elected as sheriff in November with 64% approval. Previously, he was the public information officer for the department for 19 years.

On Jan. 27, Troyer confronted Sedrick Altheimer, who was delivering newspapers. Troyer got in his personal vehicle without his badge or weapon and said he went to catch a license plate of the car he believed to be suspicious.

Altheimer eventually stopped and asked Troyer what he was doing.

Troyer called 911 and asked dispatchers to send a patrol car or two but told dispatchers at least three times he was threatened by Altheimer.

The emergency call triggered an "officer in trouble" response, and 42 officers, deputies and troopers began responding. Nearly all were called off after Tacoma officers arrived and found no danger.

Altheimer denies threatening Troyer. A Tacoma police officer wrote in a report the sheriff told him Altheimer never made threats. Troyer later told The News Tribune that Tacoma police misunderstood him when he said he didn’t want anything done about the carrier’s alleged threat.

Troyer has repeatedly said he did not racially profile Altheimer.

The confrontation prompted the County Council to open a fact-finding investigation in April and the state Attorney General’s Office to start the criminal investigation. One of the charges being considered against Troyer is criminal false reporting for telling the 911 operator Altheimer threatened him.

Additionally, Altheimer has filed a $5 million claim for damages against Pierce County. The claim is the first step in suing a government agency.

The claim says Altheimer suffered emotional distress from the "racial profiling, false arrest and unnecessary use of excessive force of this man whose only crime was being a black man in a white neighborhood."

Prosecuting Attorney Mary Robnett has yet to decide whether the county government will represent Troyer if a lawsuit is filed, spokesperson Adam Faber said.