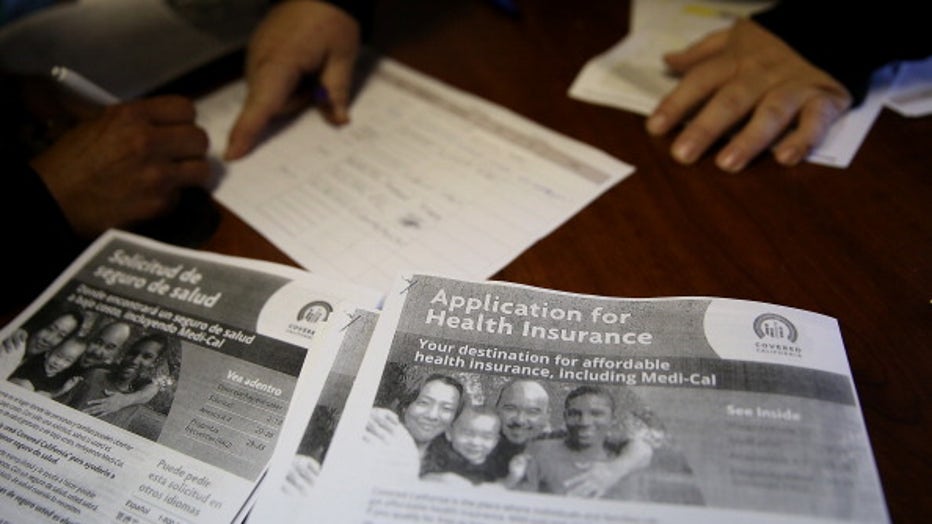 OLYMPIA -- The Washington Health Benefit Exchange said Monday night "we will work" with state residents who, because of volume on the exchange's website and on its toll-free number, were unable to sign up for Obamacare before the March 31 deadline.

“We recently issued a statement that clarified we are not extending the March 31 deadline for Washington State residents seeking coverage through our state-based insurance marketplace, Washington Healthplanfinder," Richard Onizuka, chief executive officer of the exchange, said in a statement.  "However, we noted that those who were unable to complete their enrollment would have their applications considered on a case-by-case basis.

"Given the overwhelming interest and volume we have seen both online and at the toll-free Customer Support Center today, we will work with those who were unable to complete and pay for their coverage prior to the deadline, were unable to reach the toll-free Customer Support Center or experienced other technological barriers to completing enrollment.

"While the Exchange will contact affected customers directly who experienced system errors, customers should call 1-855-923-4633 or email customersupport@wahbexchange.org to report their situation."