At an earnings call, Galanti said the profit margins the company is seeing in the gas and travel sectors allow Costco to make up for losses at the food court.

"Those things help us be more aggressive in other areas, or as you mentioned, hold the price on the hot dog and the soda … forever," Galanti told an analyst from Truist Securities.

Galanti said Costco was fortunate in that it did not struggle like other businesses during the COVID-19 pandemic.

"The enormity of the improvement in the bottom line … we’re better than we were two years ago," he said. 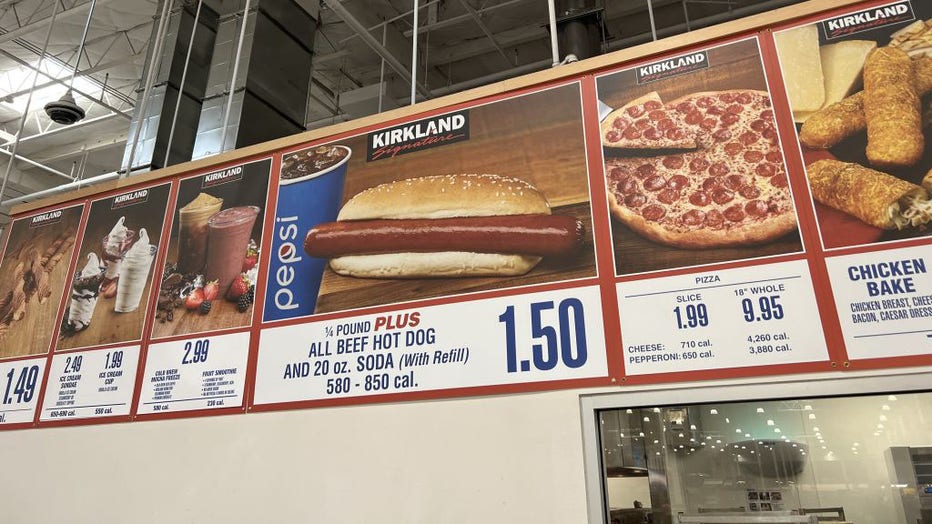 The news comes on the heels of a Bureau of Labor Statistics report indicating that the price of consumer goods last month was up 8.3% year-over-year.

At its earnings call last week, Costco reported fiscal fourth-quarter earnings of $1.87 billion, a profit of $4.20 per share.

The results topped Wall Street expectations. The average estimate of 12 analysts surveyed by Zacks Investment Research was for earnings of $4.12 per share.