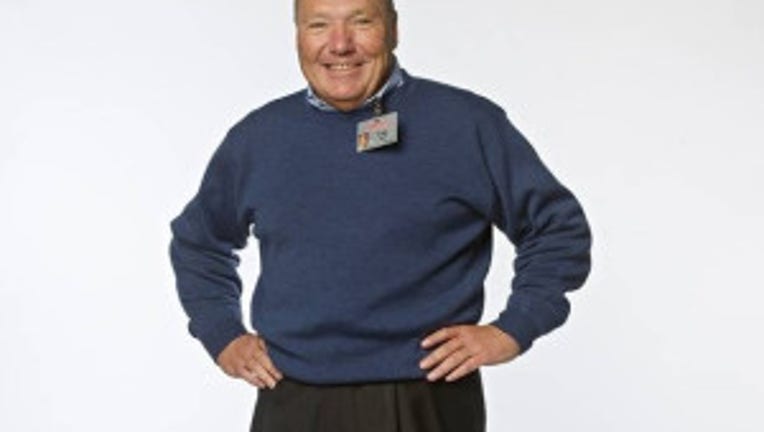 Courtesy of The Motley Fool

Costco president and CEO Craig Jelinek, said he spoke to President Obama over the weekend and asked him to not raise taxes on the middle class.

In a statement released Monday, Jelinek said the conversation was part of the president's business outreach effort to discuss "current economic conditions and fiscal policy issues." He went on to say that he supports the president's work to find a compromise with Congress over the impending end-of-year expiration of various tax deductions that could potentially result in a rise in taxes on the middle class.

Citing the 115,000 Costco employees, who largely fall into a middle class category, Jelinek also pointed out that many of the small businesses Costco works with "have borne the brunt of the recession."

He went on to say that, "I encouraged the President to continue working with Congressional leadership to find a balanced solution to the deficit that will avoid middle class tax increases. It is imperative that both sides of the "aisle" compromise... to eliminate uncertainty, and allow for continued economic recovery."