SEATTLE -- Costco is taking some steps to draw in younger customers. 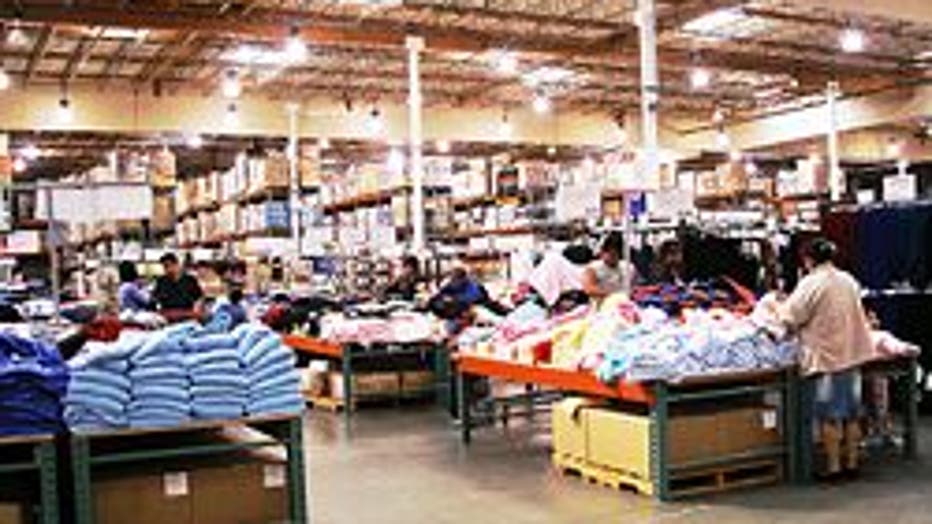 According to The Seattle Times, the Issaquah-based warehouse retailer has a few plans in the works. One is a partnership with Google to test out same-day delivery orders. This, in an attempt to rival online shipping giant Amazon.

Galanti also mentioned that Costco may look at growing its e-commerce presence.

Costco said it would not be doing a complete overhaul in its attempt to grab younger shoppers, but that it is important to stay competitive in the growing marketplace, one that now includes online retailers.