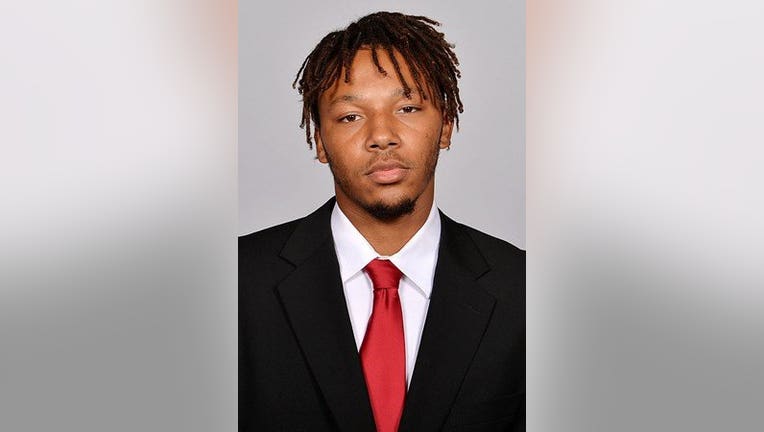 The senior defensive back from Baton Rouge, Louisiana, was found dead in his Pullman apartment March 23.

Beekman started all 13 games last season for Washington State after transferring from Arizona Western College. He finished fifth on the team with 60 tackles and one interception. He was expected to be part of an experienced Washington State secondary going into this season.