WASHINGTON - The number of confirmed COVID-19 cases around the world topped 60 million on Wednesday, as the number of new infections in the U.S. alone hits new records heading into the holidays and flu season.

Globally, more than 60,101,000 virus cases have been reported, while 1.4 million deaths have been blamed on the virus, data compiled Nov. 25 by Johns Hopkins University shows.

The U.S. leads the world in confirmed cases with over 12.6 million and its death toll at 260,000, the data shows. As the country sees a record number of new daily cases, hospitalizations and deaths, public health officials have urged Americans to stay home for the Thanksgiving holiday.

Last week, the Centers for Disease Control and Prevention begged Americans not to travel or spend the holidays with people outside of their household. The agency recommends virtual gatherings with distant relatives or friends, or limited in-person celebrations with social distancing, mask-wearing and other precautions. 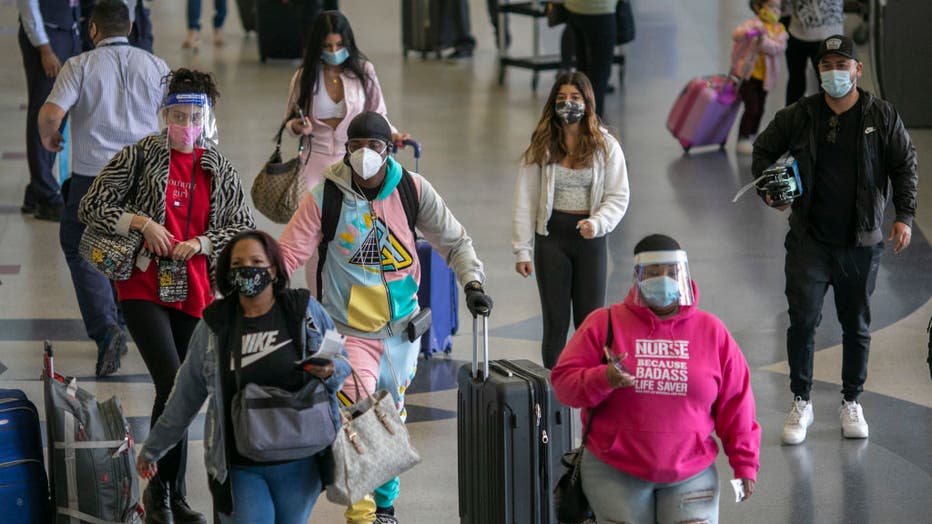 Meanwhile, the U.K. has recorded more than 55,000 deaths linked to COVID-19, the deadliest outbreak in Europe. The pandemic has put 750,000 people out of work and devastated businesses that were forced to shut as authorities tried to control the spread. England’s second national lockdown will end Dec. 2, but many restrictions will remain in place.

With major COVID-19 vaccines showing high levels of protection (ADD LINK), officials in the U.K. and in countries across Europe are moving quickly to organize the distribution and delivery systems needed to inoculate millions of citizens.

The German government has asked regional authorities to get special vaccination centers ready by mid-December.

France, meanwhile, has reserved 90 million vaccine doses, but has not yet laid out its plan for mass vaccination. A government spokesman said last week that authorities were working to identify locations for vaccination centers, choose companies to transport vaccines and set the rules for shipping and storage.

In Spain, health workers will get priority, as will residents of elder care homes. Spain hopes to vaccinate some 2.5 million people in the first stage between January and March and have most of the vulnerable population covered by mid-year. The vaccinations will be administered in 13,000 public health centers.