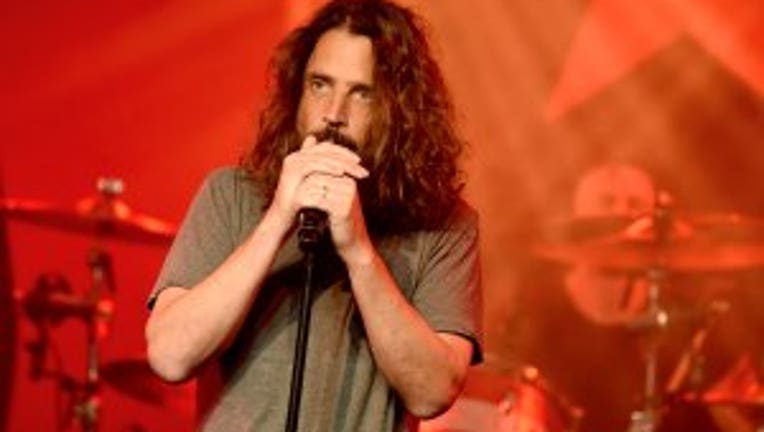 The widow of the late Soundgarden frontman Chris Cornell is suing the remaining band members and business associates.

Vicky Cornell claims they want to withhold royalties from seven of Cornell's solo records. The lawsuit filed Monday in Miami federal court claims that would deprive Vicky Cornell and their two children of hundreds of thousands of dollars in royalties meant for them.

The Soundgarden lawyers say the songs were collaborative and are part of a band partnership. Soundgarden was founded in 1984 as part of the Seattle grunge scene. Their songs include “Black Hole Sun” and “Spoonman.”