KENT, Wash. -- Police are searching for a gunman after a man was shot and killed early Thursday morning in Kent.

Detectives say officers arrived quickly, but the suspect had already fled the scene in a 4-door gray or silver sedan.

Police released surveillance photos of the man they say is the suspect and the driver of the sedan.

Investigators do not believe the shooting was random.

A GoFundMe has been set up to help with funeral expenses. 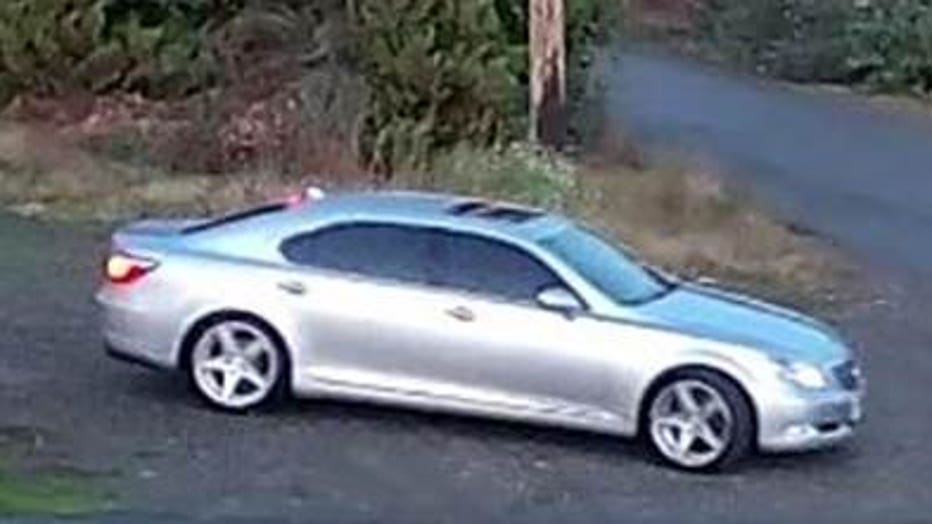