FUGITIVE CAPTURED May 14, 2013 -- The Department of Corrections says Albert Conner was arrested at a hospital Tuesday. Officers say he tried stealing a woman's purse who was sleeping in the lobby. The woman woke up, and officers say Conner took off. A Washington State Trooper working at the hospital, and hospital security chased Conner and were able to catch him. Seattle police joined in to get statements from the victim and witnesses. FUGITIVE WANTED BY DOC IN KING COUNTY Jan. 18, 2013 -- This guy's had a protection order slapped against him by his own mother. And, cops say the fact he walks hunched over with a limp, could have you easily spotting him on the street. Albert Conner is a high-violent offender who's missing from the Department of Corrections in King County. Officers say he's heavily addicted to crack-cocaine, and when he's high -- becomes extremely violent. And, as for that protection his mom needed from him -- a vulnerable elderly woman -- it's because she suspected he was stealing her checks and forging them. 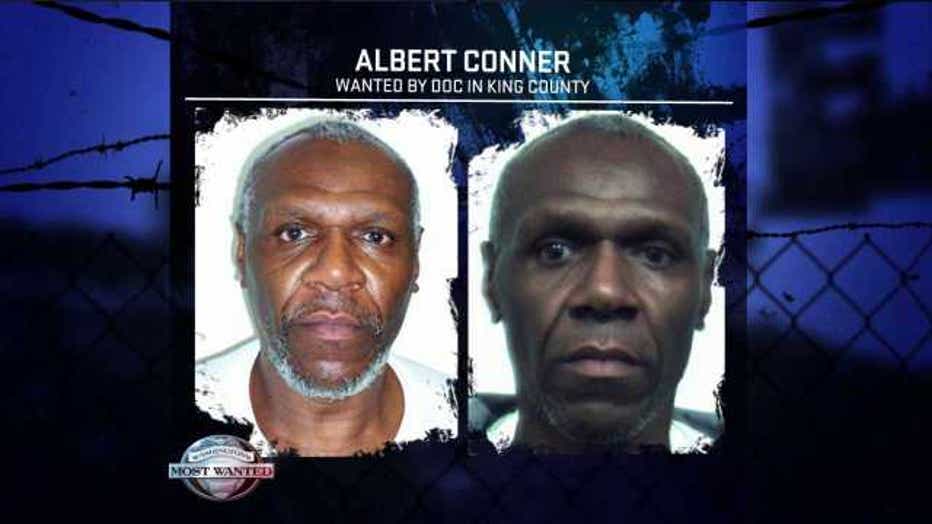 Here are the details on ALBERT CONNER:

Remember, he walks with a limp and is hunched over. If you *do spot him on the street, call an anonymous tip into: CRIME STOPPERS: 1-800-222-TIPS You must call the Crime Stoppers hotline with your tip to be eligible to receive a cash reward for information leading to a fugitive’s arrest. CLICK HERE for information on how to TEXT A TIP to Crime Stoppers 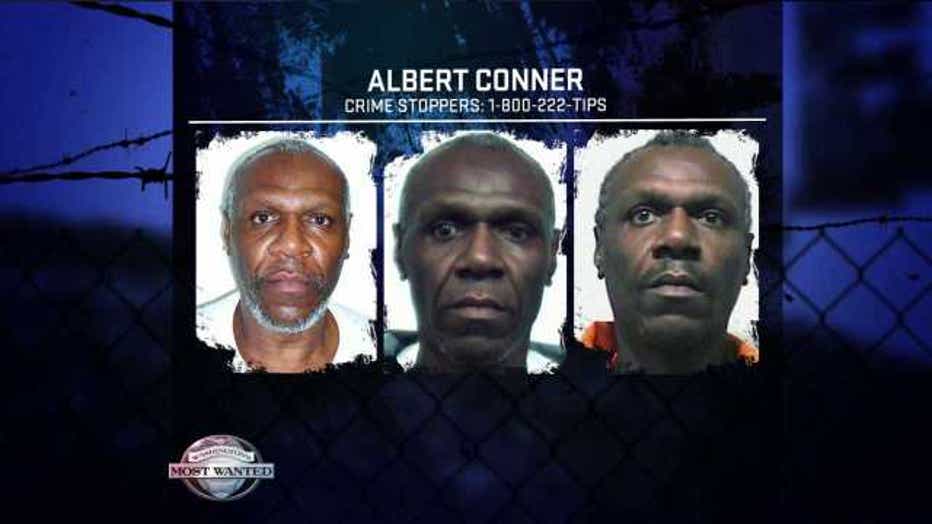