FUGITIVE CAPTURED May 24, 2013 -- The Department of Corrections in the Tri-Cities says Javier Sanchez was arrested Friday. FUGITIVE UPDATE MAY 17, 2013:  Javier Sanchez was spotted by an officer outside a home in Benton City on Wednesday.  It's the same home where he ran from the Benton County gang unit last month. Sanchez ran away, and officers were not able to find him.  They questioned the homeowner who confirmed he has been coming and going from the residence. A neighbor who wanted to remain anonymous said that Sanchez just returned to the area from Los Angeles. FUGITIVE WANTED IN THE TRI-CITIES March 22, 2013 -- It takes a certain kind of guy to treat his mother like a second-class citizen, but that's the kind of guy missing, high-violent offender, Javier Sanchez, appears to be -- making his mother sleep on the couch and, even worse, police said he makes her pay the drug dealers who come looking for him. The U.S. Marshals Task Force in the Tri-Cities area is looking for Sanchez. Corrections officers were close to catching him at a house in Benton City last week, but he was able to slip out the back door and get away. Sanchez' criminal history includes assault, theft -- and using meth. He's on supervision with the Department of Corrections right now, but he isn't checking in like he is required. Javier Sanchez is 27 years old. Police know he was recently in Benton City last and officers are sure his gang buddies are helping him hide. If you know where he is, do the right thing and call Crime Stoppers at 800-222-TIPS. The call is anonymous --  no one will know who you are. You can also text a tip here. 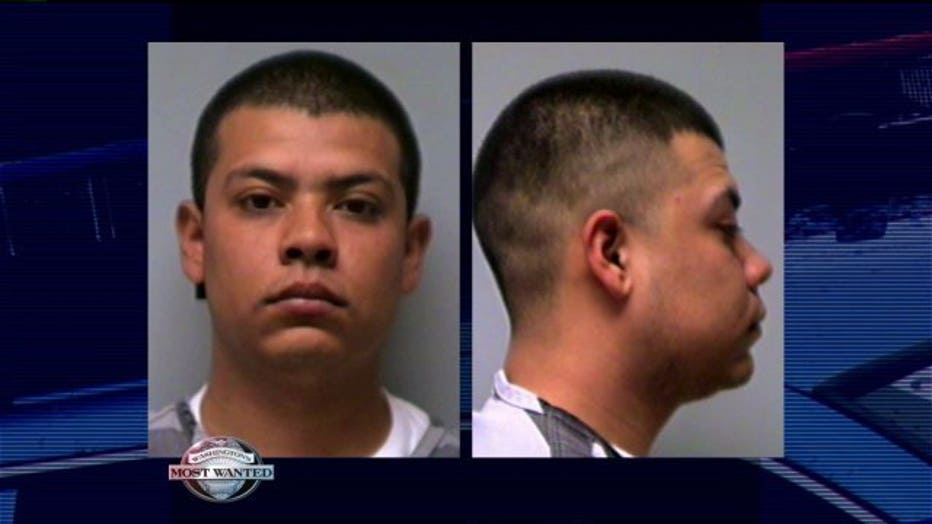