PHOENIX -- A Phoenix mother has been arrested for child abuse after her three-year-old daughter was found locked in a closet. 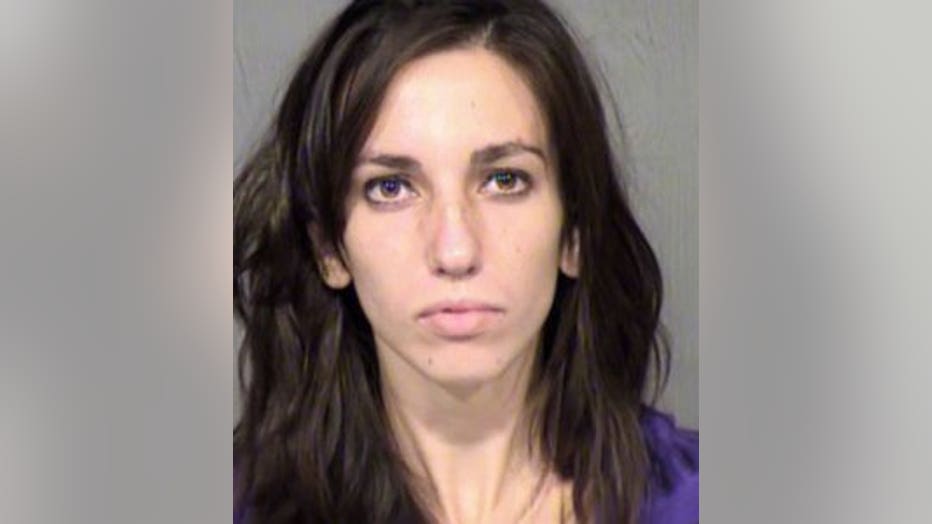 Adams was initially arrested on September 29th for allegedly shoplifting.

When officers asked her if she had any children, Adams reportedly told police she had a daughter who was with friends.

That 3-year-old daughter was later discovered to be alone in an apartment and barricaded in a bedroom inside one of the closets.

"The victim was crying and had a dirty diaper," stated the police report.

When detectives again contacted Adams, "she admitted to detectives that she was high on heroin at the time she left her child in the apartment alone. She stated that she did not think she would be gone long," according to the police report.

When asked why she did not tell officers about her daughter once she was arrested, "she could provide no real explanation other than things were a blur," according to the police report. The child had reportedly been left alone for nearly 12 hours.

Officers also said they found syringes around the home that were accessible to the child, should she have been able to get out of the room.

Adams is due back in court October 17th.