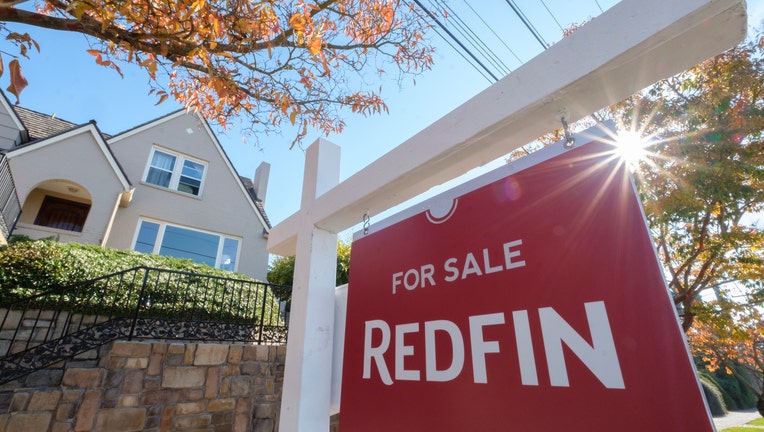 SEATTLE, WA - OCTOBER 31: A Redfin real estate yard sign is pictured in front of a house for sale on October 31, 2017 in Seattle, Washington. Seattle has been one of the fastest and most competitive housing markets in the United States throughout 201

SEATTLE - Redfin, the Seattle-based real estate brokerage, says it will lay off 8% of its employees as the housing market cools off.

The Seattle Times reports CEO Glenn Kelman announced the layoffs Tuesday, telling employees, "With May demand 17% below expectations, we don’t have enough work for our agents and support staff, and fewer sales leaves us with less money for headquarters projects."

The cuts at the online listing site and real estate brokerage could affect more than 450 people. Redfin has about 5,800 employees, not including those who work for RentPath, which Redfin acquired last year.

Homebuyer demand for mortgages tumbled last week as the average interest rate on the most popular U.S. home loan hovered near a 13-year high, a sign the red-hot housing market may be starting to cool off, according to new data from the Mortgage Bankers Association.

Redfin’s share price has dropped from about $39 at the start of the year to $8.55 this week.

The company lost about $110 million last year, up from $18.5 million the year before, according to SEC filings.