A Washington's Most Wanted fugitive alert for an extremely dangerous convicted rapist who cut off his GPS tracker Monday. Ronald Clayton, 41, was released from prison in Connell on Saturday after he was sentenced to 24 months for Failure to Register as a Sex Offender. He told authorities he planned to stay at the Tacoma Rescue Mission but has not shown up.

UPDATE: According to the Pierce County Sheriff’s Office, Ronald Clayton was arrested in Enumclaw Thursday morning “thanks to good old-fashioned police work” by the state Department of Corrections and U.S. Marshals, with help fro Enumclaw PD.

He was in possession of meth and is being held on a drug charge and an escape warrant.

SEATTLE -- A Washington's Most Wanted fugitive alert for an extremely dangerous convicted rapist who cut off his GPS tracker Monday. 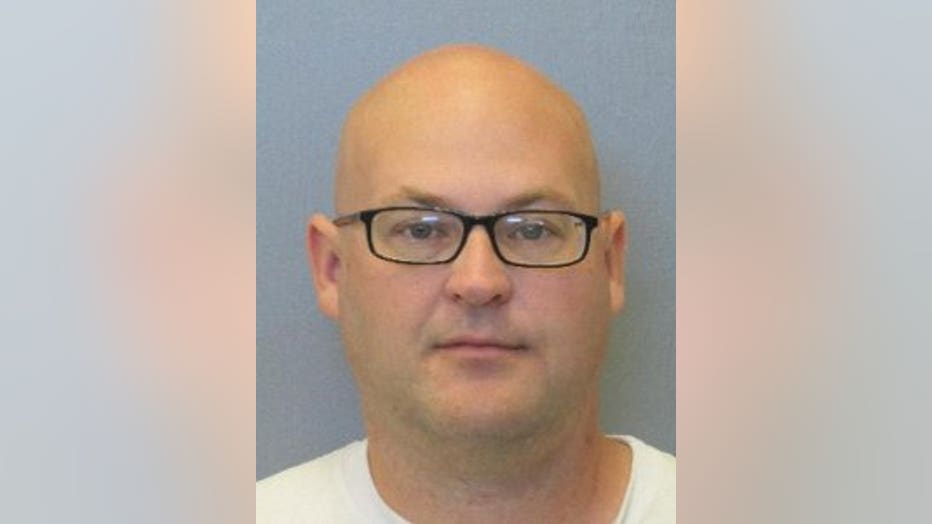 Ronald Clayton, 41, was released from prison in Connell on Saturday after he was sentenced to 24 months for Failure to Register as a Sex Offender. He told authorities he planned to stay at the Tacoma Rescue Mission but has not shown up.

"We have no idea where he is. He's been in prison for many, many years. We don't know if he can even conform or act okay in society.  This is somebody that needs to get picked up and like I always say, don't try to approach him. Let the police do their job," said Pierce County Sheriff's Det. Ed Troyer.

Clayton was originally convicted of Rape 1st Degree and Assault 1st Degree when he was 16 for entering a woman's home while he was coming down from meth. When she answered the door, he pointed a .22 caliber handgun at her, forced her into the bedroom and raped her.

Afterward, he taped her hands behind her back and strangled her with a cord until she thought she would die. He said he considered killing her so he would not get caught. According to official records, "Clayton ransacked the victim’s apartment and took various items, including whiskey, money and cigarettes. Clayton told the victim that he wanted to go for a ride and think.

The victim told Clayton that he could take her truck and leave; however, he became very angry that she would not “cooperate” and leave with him. Clayton took a cable cord from the television and attempted to strangle the victim with it, which prevented her from breathing. Clayton told the victim that he was going to kill her because she would not go with him. 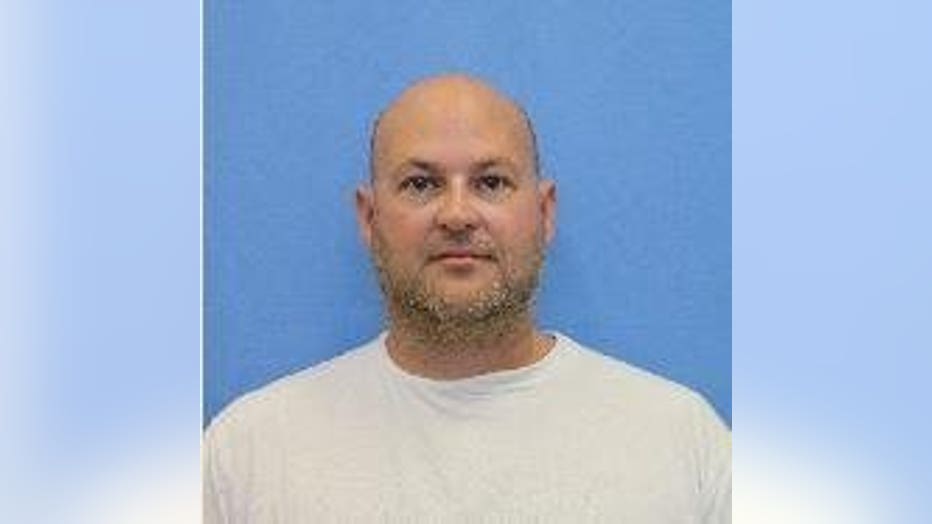 The victim told police that she was certain that Clayton was going to kill her at that point. The victim finally told Clayton that she would go with him, at which time he stopped strangling her. Clayton told the victim to get dressed, and he led her out of the residence at gunpoint. The victim took the opportunity to run to a neighbor’s residence, where she was allowed inside and the police were called.

When officers responded, they observed masking tape still on the victim’s wrists and blood on her face, hands and mouth. Officers also observed severe bruising on the victim’s neck. When Clayton returned home several hours later, he initially attempted to flee from officers, but he was not successful.

When questioned, Clayton told police, “I went to the victim’s residence for the purpose of doing what I did.” Clayton reported that he considered killing the victim at one point so he would not get caught. Clayton admitted to police that there was a part of him that wanted to experience what it would be like to take another person’s life"

Call 911 or Crime Stoppers of Tacoma-Pierce County at 1-800-222-TIPS if you spot this Level III sex offender.