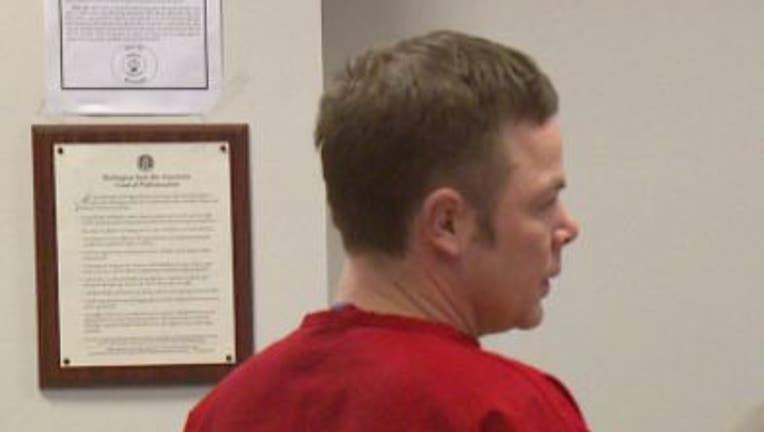 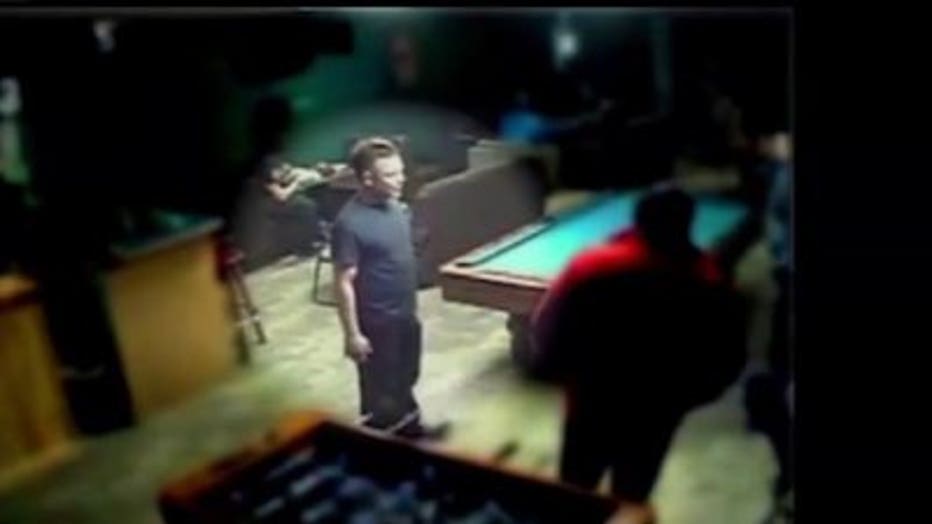 FUGITIVE WANTED IN KING COUNTY January 20, 2015 -- King County sheriff’s detectives have released new video of the man near Covington who stole a truck and trailer with a 2-year-old sleeping inside. They are hoping someone recognizes him. Hailey Cole was on her gated private property hooking up the trailer when the thief jumped in her truck. Her son, Tyson, was sleeping in a car seat. “I have an 8-foot bed so I was 9 feet away,” said Hailey. She is filled with a mother’s righteous anger that someone put her little boy in danger. “I just kept screaming, 'You have my baby, you have my baby!'" The trailer almost hit her as the crook sped off through the gate.

“I don't care if he didn't know that my son was in there. I don't hold forgiveness at this point,” said Hailey. She rushed inside and called 911. Deputies found the truck abandoned in a yard about three and a half miles away. Tyson was all alone and still asleep. "You find out you have a kid in the back, you don't just leave him there,” said Hailey. Investigators say the crook ran to a little strip mall outside Covington, where he was caught on surveillance video trying to talk people into giving him a ride out of the area. While Tyson is doing fine, Hailey still worries about what might have happened. "He could have been with me hooking up the truck. He would have been right here and he could have been ran over by my own trailer because someone took it,” she said. If you can tell King County detectives his name, call an anonymous tip into: CRIME STOPPERS: 1-800-222-TIPS You must call the Crime Stoppers hotline with your tip to be eligible to receive a cash reward for information leading to a fugitive’s arrest. CLICK HERE for information on how to TEXT A TIP to Crime Stoppers