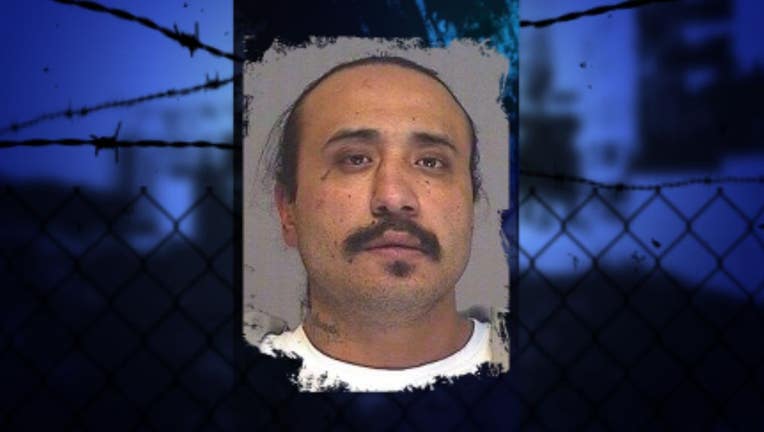 CAPTURE UPDATE February 2, 2015 -- The Spokane County Sheriff's Office says U.S. Marshals arrested Chauncey Whitright on a Native American reservation in Montana over the weekend. FUGITIVE WANTED BY U.S. MARSHALS IN SPOKANE -- U.S. Marshals in Spokane need your help tracking down a missing felon. Chauncey Whitright is breaking federal probation for possessing ammunition, after he was released from prison and failed to report in December. Whitright is originally from Montana but was living in Spokane. He has a criminal history that goes back over a decade in Washington and has convictions in Idaho as well. If you know where U.S. Marshals can find him, call an anonymous tip into: CRIME STOPPERS: 1-800-222-TIPS You must call the Crime Stoppers hotline with your tip to be eligible to receive a cash reward for information leading to a fugitive’s arrest.