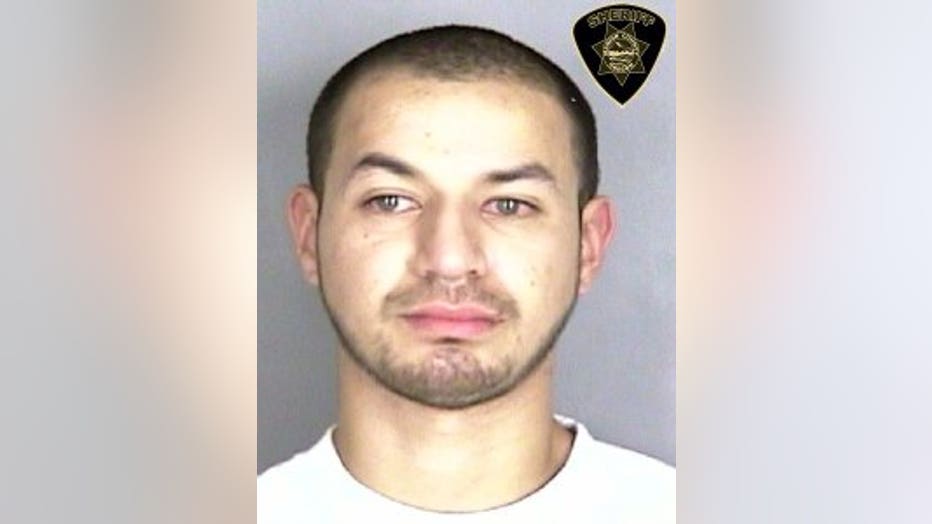 SALEM, Ore. -- A convicted drunk driver was arrested Sunday after a crash near Salem that killed a mother and her four children.

Officers booked Favian Garcia, 27, into the Marion County Jail on suspicion of five counts of manslaughter, felony DUII, reckless driving and driving with a suspended license.

The Land Rover was heading north and the Buick was heading south on 99E and Nevada Street. The two cars were negotiating a corner when they crashed, but the cause is still under investigation.

"Those were completely innocent children," Lt. Cari Boid told Oregon Live. "There are just no words to explain what happened." 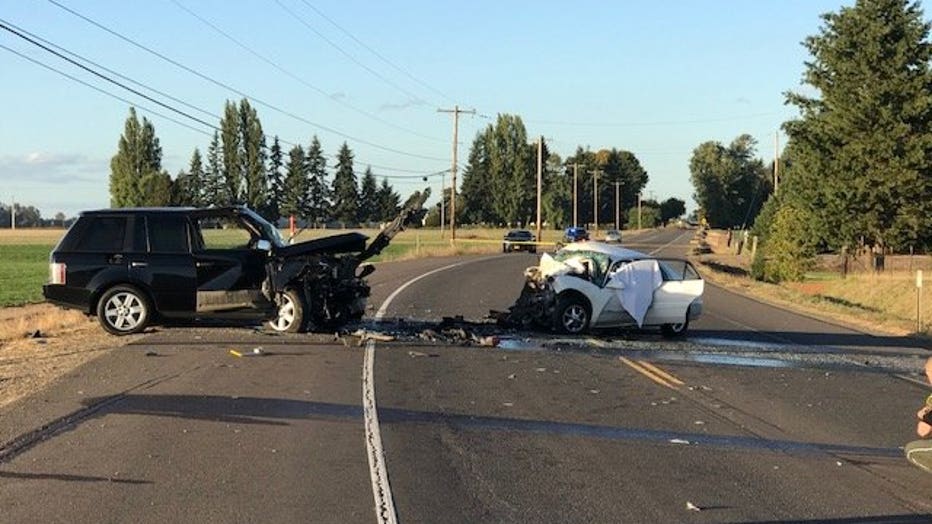 According to The Oregonian, court records show Garcia was convicted in 2011 of DUII, Driving Under the Influence of Intoxicants. He was also arrested on suspicion of the same crime earlier this year.

Oregon State Police identified Garcia and released his photo on Monday. Charges are pending as the investigation continues.