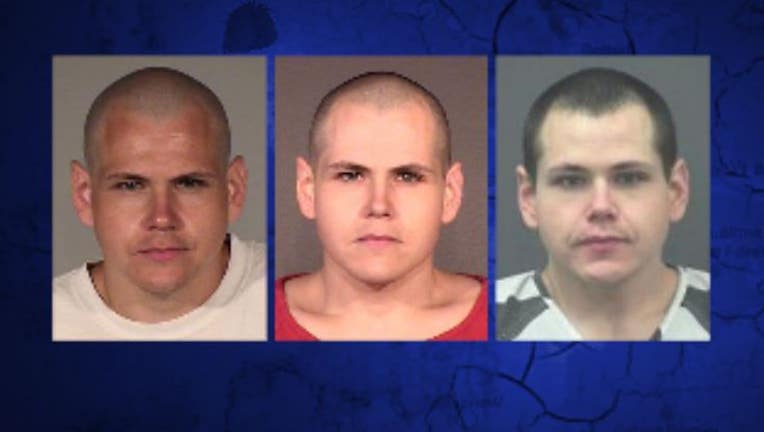 CAPTURE UPDATE -- The Department of Corrections says Timothy Robles was arrested on March 12, 2015. FUGITIVE WANTED BY DOC IN KING COUNTY February 6, 2015 -- Convicted child rapist, Timothy Robles, is missing in King County. He admitted to doing horrible things to two little girls when he was 16 years old. The girls were just two and four years old. Robles has gone missing in Pierce County before. He's been busted for drugs and a hit and run. He has tribal tattoos on his left arm, and a scar on his right hand. If you know where he's hiding, call an anonymous tip into: CRIME STOPPERS: 1-800-222-TIPS You must call the Crime Stoppers hotline with your tip to be eligible to receive a cash reward for information leading to a fugitive’s arrest. CLICK HERE for information on how to TEXT A TIP to Crime Stoppers.