SNOHOMISH COUNTY - The Snohomish County Violent Offender Task Force is looking for Patrick Duffy McQueen. He has a DOC Felony warrant and a warrant for failure to register as a sex offender.

McQueen pled guilty in Snohomish County Superior Court on 12/06/2006 to one count of Rape of a Child in the Third Degree. He was sentenced to 15 months in prison.

This conviction was the result of McQueen sexually assaulting a 15 year old girl. McQueen met the victim while attending a self help addiction recovery program. McQueen did not participate in sex offender treatment while in prison because there was not time enough for him to complete the program. 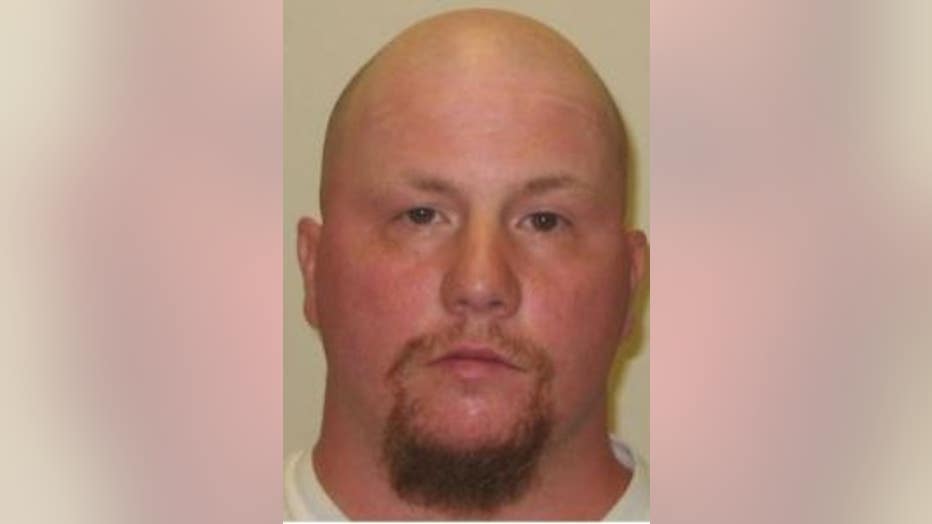