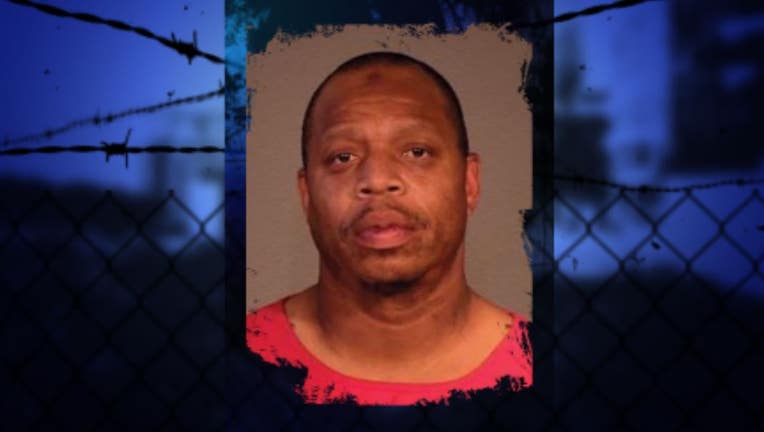 He is being booked into the Alameda County Jail.

He has a previous conviction for Communication With A Minor For Immoral Purposes. The victim was an 11 year old girl.

He has not checked in with his Department of Corrections Supervising Officer in King County or registered as a sex offender which he is required to do, so now he has a DOC warrant for his arrest and prosecutors have requested a $100,000 bail when he's captured.

Satterwhite has prior felony convictions for:

He has ties to Oakland, California.

If you know where he's hiding, call an anonymous tip into:
CRIME STOPPERS: 1-800-222-TIPS
You must call the Crime Stoppers hotline with your tip to be eligible to receive a cash reward for information leading to a fugitive’s arrest.