HAMDEN, Conn. — Connecticut police are reminding people that animals should not be left alone in hot cars after they had to rescue a small dog June 2.

According to police, they were called to a parking lot on the report of ‘animal cruelty’.

Police were alerted by a concerned citizen that a ‘small Bichon mix’ dog was left inside of a parked car and was panting excessively.

Hamden Officer Rachel Zinni went into the nearby Stop & Shop, and made an announcement over the loudspeaker to try and find the owner. No one came.

The fire department was called to help free the dog from the car; fire crews said the interior of the car had reached 120 degrees.

As crews worked to free the dog, the owner returned to the vehicle with a cart full of groceries, according to police. Investigators learned the dog was left inside the car for approximately 45 minutes.

Hamden police arrested Shi Zhuhong, 47, and charged with her with animal cruelty. Zhuhong is set to appear in Meriden Superior Court June 17.

Hamden Police would like to provide the following information concerning animal safety:

– If the heat is extreme, the animal should NOT be left unattended.
– Park the vehicle in an area where there is shade.
– Use a screen to block the rays of the sun.
– Leave a bowl of water inside of the vehicle.
– Do not leave your animal unattended for more than 10 minutes.

If you observe an animal locked inside of a hot vehicle:

– Write down the make, model and license plate number of the vehicle.
– If there is a business nearby, attempt to locate and notify a store employee or security personnel.
– Contact your local police department or animal control division. 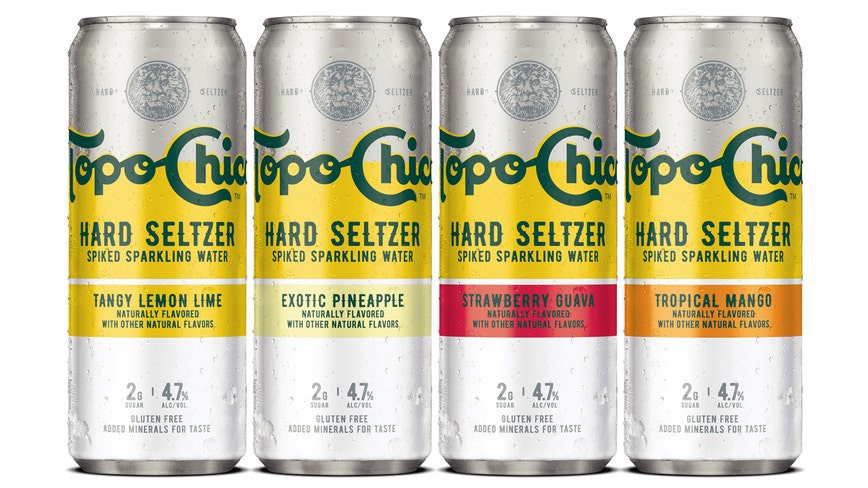