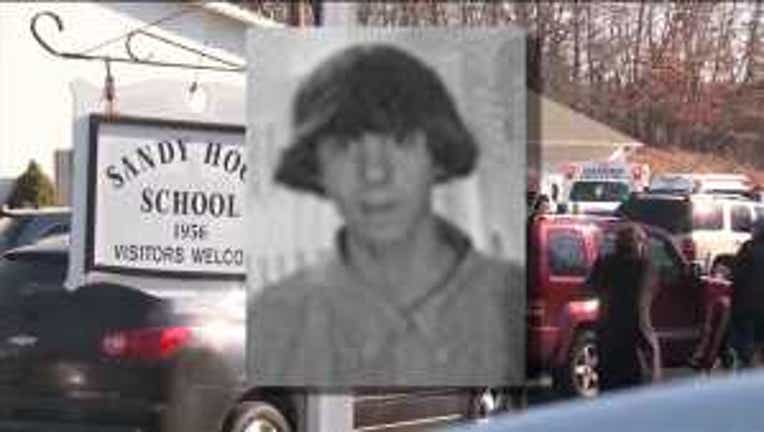 SEATTLE -- The flag is at half-staff in front of the Ryther Child Center in northeast Seattle following the deadly school shooting in Connecticut.

The Ryther campus is home to one of the only residential programs for mentally ill children in Washington.

“We serve children between the ages of 6-15 who have pretty acute psychiatric illnesses,” said Chair of Clinical Services Karen Brady.

Brady said we may never know if Adam Lanza suffered from a true mental illness. She said it's possible he could have had an anti-social personality disorder with underlying depression and anxiety, some which can come with warning signs in childhood.

“There can be uncontrollable rages, cruel and unusual behavior towards others, a disregard for anyone else’s feelings or to be empathetic," Brady said. " These are folks that are involved in really anti-social or hurtful behavior.”

It’s a common tie between many of the shooters behind recent mass killings around the country.

“It turns out that they all appear to be isolated loners who did not appear to socialize well with others," said Ryther Child Center CEO Lee Grogg. "Even going back to Columbine we have people who were alienated and isolated who harbored a great amount of anger over things many people didn’t know about.”

While Adam Lanza was described as isolated and highly intelligent, the director of the Washington Autism Alliance wants one thing to be clear:

This is why experts say it’s critical for parents to reach out for professional help early if they think something might be wrong. Unfortunately, there isn't as much help out there as there used to be because of budget cuts.

Amnon Shoenfeld, the director of King County Mental Health, reports there have been nearly 100 beds cut at Western State Hospital since 2009, and nearly $50 million dollars in funding cuts.  At the same time, there has been a 40% increase in involuntary hospitalizations.

Shoenfeld is asking the legislature to maintain current funding or risk more mentally ill people winding up in jails instead of receiving the specialized services they need.