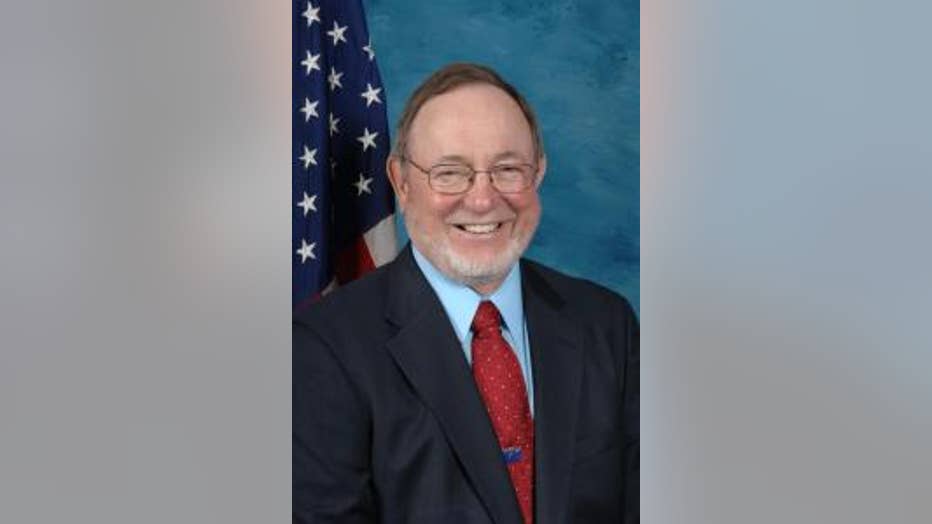 WASHINGTON (CNN) -- U.S. Congressman Don Young has never been known for mincing words, but his comments Tuesday regarding suicide to an Alaska High School took the "breath away" from his audience.

School officials told local news that the Republican congressman was disrespectful and offensive in responding to sensitive questions from students and faculty at Wasilla High School on Tuesday -- even when one question turned the conversation to suicide.

"All of us first hand have been sitting with crying kids and we've been talking to these families and we know how much these students are loved and supported and it just felt cruel to imply that there's more the people who are left could have done," Spargo said. "The comments certainly took our breath away."

Young is the only member of the House of Representatives from Alaska, which has the highest suicide rate in the country.

And Spargo told the Alaska Dispatch News that a friend of the recent suicide victim shouted at Young that the victim had both friends and support and that "it's depression -- you know, a mental illness."

The congressman's answer according to Young: "'Well, what, do you just go to the doctor and get diagnosed with suicide?'"

And Young also reportedly told the school principal he thought the student who interjected was disrespectful.

Rep. Young's spokesman Matt Shuckerow told Alaska Dispatch News in an email that the congressman did not "mean to upset anyone with his well-intentioned message."

"In light of the tragic events affecting the Wasilla High School community, he should have taken a much more sensitive approach," Shuckerow said in the email.

But Young didn't just offend students and families mourning the death of one of their classmates.

According to Spargo, Young said "You can't have marriage with two men. What do you get with two bulls?"

Young's appearance at the high school was also reportedly peppered with profanity.

It's not the first time Young has sparked controversy by opening his mouth, referring to immigrants who worked on his family ranch as a kid as "wetbacks."

"We used to hire 50 or 60 wetbacks to pick tomatoes," Young said last year.