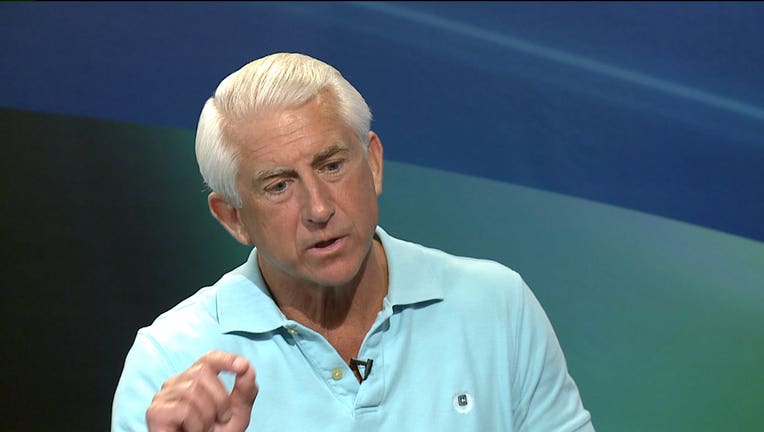 SEATTLE -- When it comes to legalized pot, Rep. Dave Reichert, R-Wash., a former King County sheriff, argues that Washington state is headed down a dangerous path.

"I believe that the revenue projected has been way overestimated, I don't believe that the drug cartels are going to give up this business that easily," he said. "So, we could see some undercutting of prices, and I think there will be other problems."

Does that then mean the solution is that the federal government should shut this experiment down before it even gets off the ground?

"I think it was a bad decision," Reichert said. "I think it's going to crumble here in the state of Washington.

"I'll be very clear: I am not going to assist the federal government in any way in finding a solution to the conflict between the state and federal law -- I can't do it."