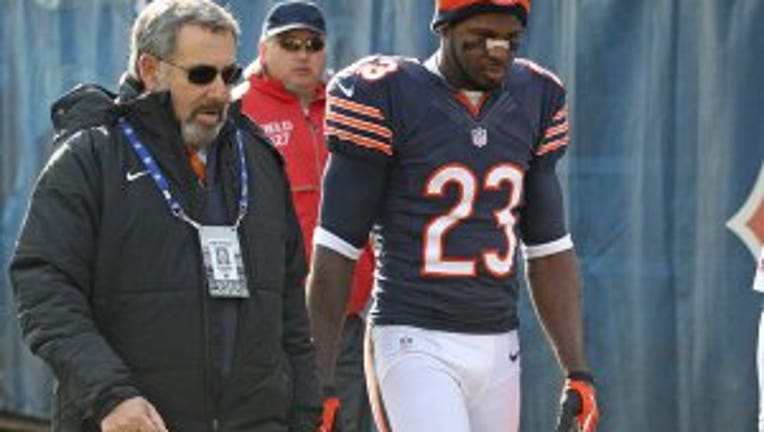 CHICAGO -- The Chicago Bears officially have ruled out Devin Hester from Sunday's game against the Seattle Seahawks because of a mild concussion.

The receiver/kick returner suffered the injury in last week's game against the Minnesota Vikings and hasn't practiced all week. Coach Lovie Smith indicated Thursday after practice that Hester might be out for "a while."

Guard Chris Spencer (torn meniscus in knee) also has been ruled out, the team said.

Offensive coordinator Mike Tice expressed optimism that running back Matt Forte would be good to go against the Seahawks despite suffering an ankle sprain against Minnesota.