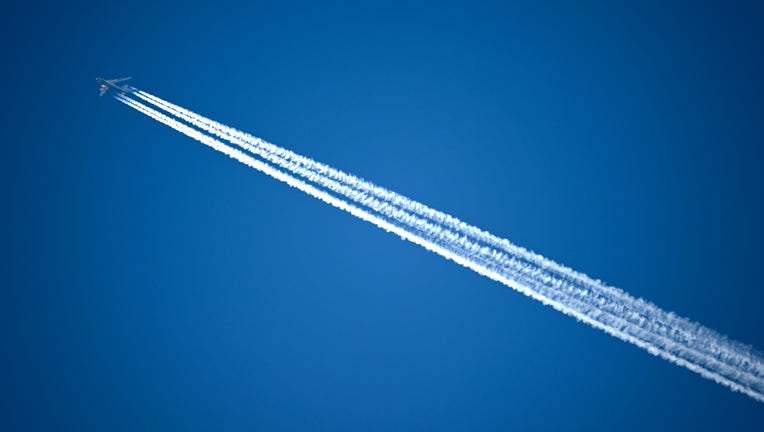 ARLINGTON, Wash. - Eviation Aircraft, an Arlington company that has built a fully electric commuter airplane, got a hefty boost this week when one of the nation’s largest commuter airlines, Cape Air, signed a letter of intent to buy 75 of the Eviation Alice model.

The nine-passenger airplane produces no carbon emissions. It's expected to take a maiden flight this year.