CAPTURED The recent arrest of unregistered sex offender Preston Richardson recently at a Pizza Hut restaurant in Tacoma is a perfect example of community members, the media, Crime Stoppers and police working together.  His photo and a plea for help from the public to find him aired on Q13 FOX News at 10.  The next day, several people recognized him in the Pizza Hut and called 1-800-222-tips.  The hotline operator immediately contacted Tacoma Police who arrived on scene, took Richardson into custody and booked him into the Pierce County jail.  He has a criminal history that includes assault, burglary and several thefts.  The tipster will receive a cash reward for the information that led to the fugitive's capture. Wanted by the US Marshals Preston Richardson, a convicted sex offender is missing and wanted. 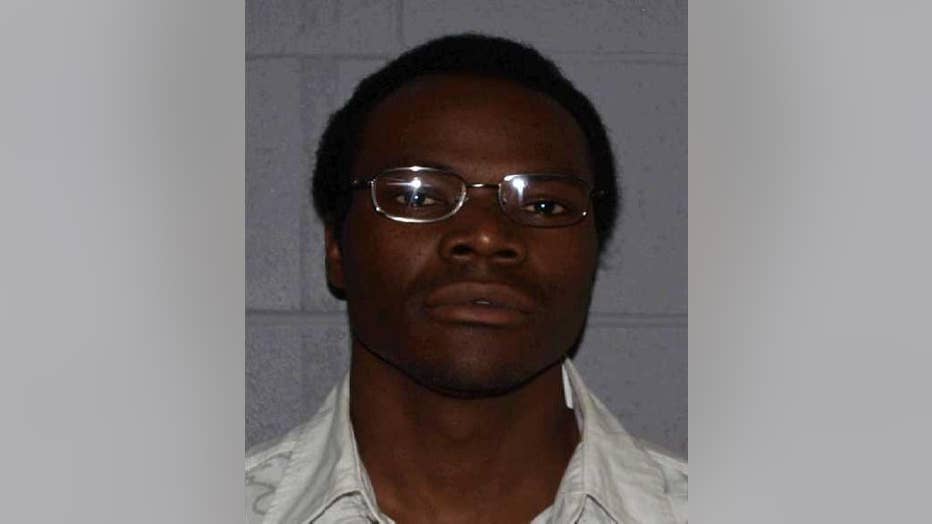 Richardson is wanted for failure to register. He has a criminal history that includes assault, burglary and other thefts. Anyone with information on Richardson is encouraged to call: CRIME STOPPERS: 1-800-222-TIPSCLICK HERE for information on how to TEXT A TIP to Crime Stoppers. 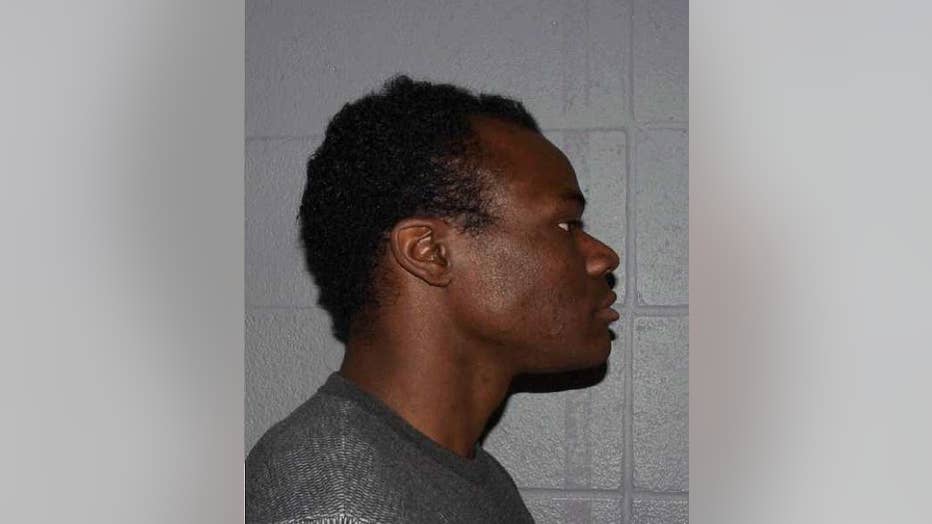