In Choe, a 59-year-old grandmother affectionately known as "Mama San," was killed in her store Monday night during a robbery.

LAKEWOOD, Wash. – A beloved South Sound woman was stabbed in her own convenience store during a late-night attempted robbery, according to police.

She died shortly after being rushed to a hospital.

The search is on for a man caught on surveillance video; police believe he killed 59-year-old In Choe. 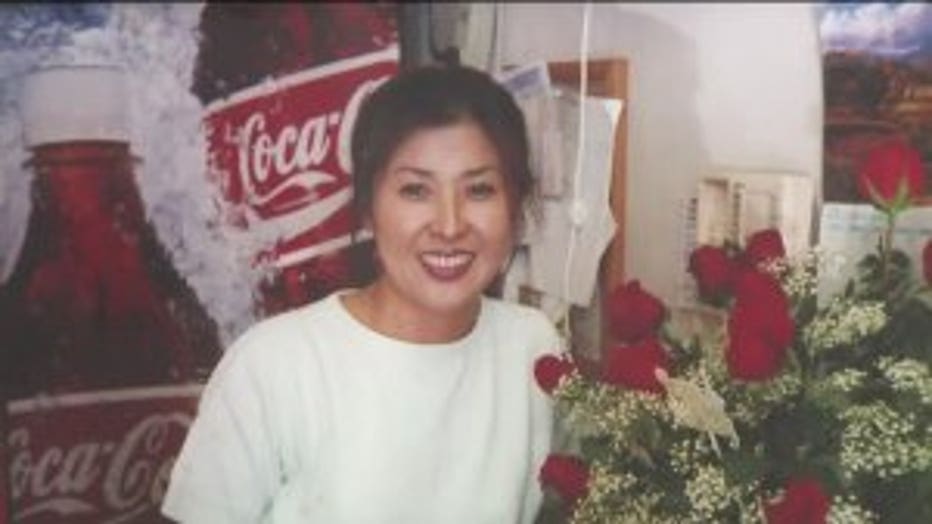 Beloved store owner In Choe was killed during a robbery in Lakewood.

McChord Mart is just outside one of the gates of JBLM. The store is popular and so was Choe as flowers, candles and balloons were being left by neighbors who loved her.

He had been working with his mother Monday night and had only been gone for a few moments.

“I left to go get dinner for both of us,” he said. “When I was at the restaurant, I called her. I spoke with her. It had to have been minutes before such a heinous crime occurred.”

Police responded to a call about Choe not breathing just after 10 p.m. Monday night. Police found her stabbed multiple times and she was rushed to a hospital where she died. 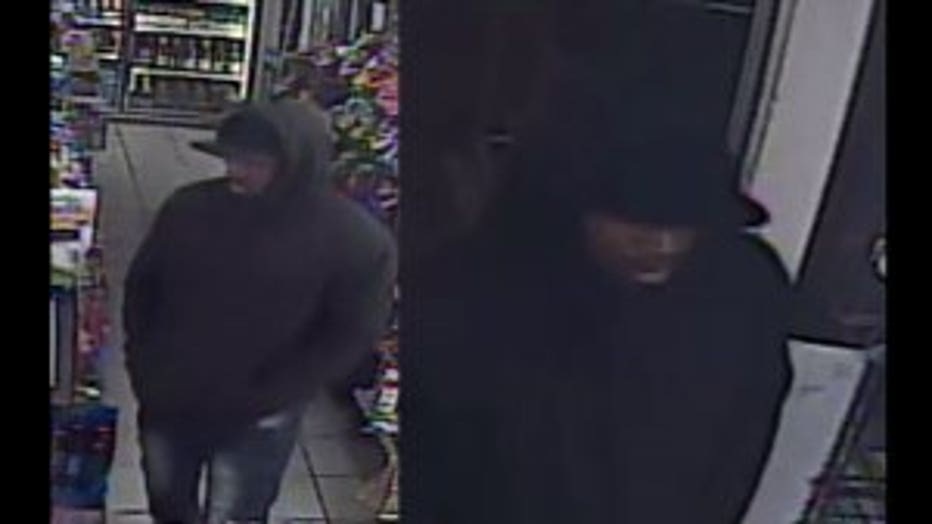 He’s a black man in his 20s or 30s seen wearing blue jeans, white shoes and a black sweatshirt with a distinctive design. He was last seen walking north on Bridgeport Way.

Ever since Sunday night, customers continued showing up to the store to offer their respects.

“I’m shocked,” said customer Anthony Thompson. “I didn’t think this would happen here. These people are like the nicest people you’d ever meet.”

“My heart is broken,” said Ruth Reupena. “It’s like hearing a family member passing away. Getting killed like this, it’s not fair.”

Many customers said they called Choe mom because she treated them like one.

McChord Mart was closed Tuesday but the flowers and gifts continued to pile up. Sadness and confusion now wrap around a community reeling from a senseless loss.

“Somebody comes into rob a store for the paper that’s in the register, it’s not worth anybody’s lives,” said Elijah. “It’s not worth getting hurt. I’ve always drilled her, just let it go.”

Lakewood Police said the suspect in this case was still on the run Tuesday evening.

If you know who he is or know where to find him you’re being urged to call 911 or Crime Stoppers.