Later in the evening, the community came together for a vigil to honor the lives tragically lost.

The tight-knit Kitsap County community mourned a monumental tragedy with a shared sense of deep loss.

Bainbridge Island Police said the girls were all in the same car, driving south on Sunrise Drive just before 9 p.m. Tuesday.

Speed may have been a factor in the crash, said police. The vehicle left the roadway and hit several trees before rolling over. All three young women died at the scene.

The three young girls all shared a love of volleyball. Their coach Lara Sweeny called them vibrant and full of promise.

"Marina, Hazel, and Hannah were all starters on my BHS JV Volleyball team," Sweeny wrote. "They were wonderful, vibrant young women full of hope and promise and now they are gone. There is a huge hole in our hearts and our community is absolutely shattered."

Spending a year social distancing through a pandemic meant struggling with Tuesday’s tragedy was even more difficult. Students had to deal with a monumental tragedy while refraining from large gatherings. 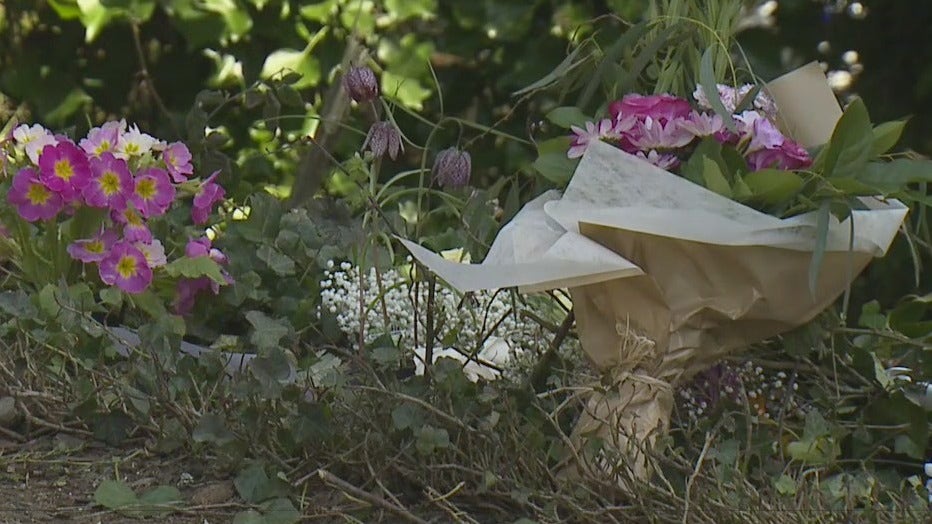 "I missed out on hangs we could have had," said Monica Price. "I feel like I could have helped in a way."

The district superintendent shared his own grief and urged parents to pay attention to students who may show signs of needing assistance. Counselors have been dispatched to help the district offer guidance for young people seeking help through the crisis.