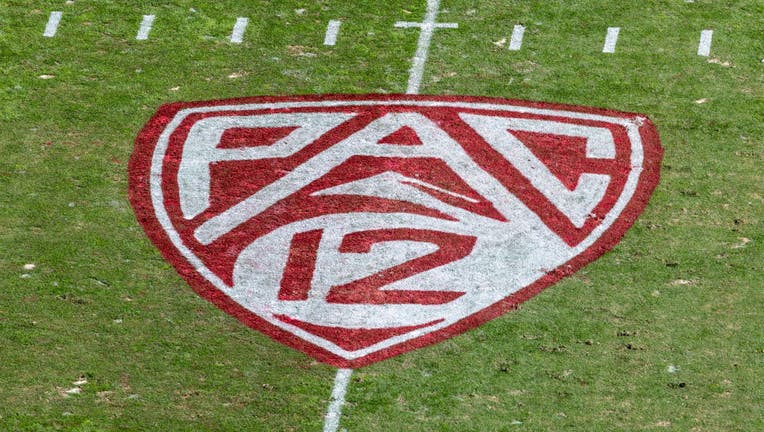 SAN FRANCISCO - The 10 schools staying put in the Pac-12 Conference when UCLA and USC leave for the Big Ten next year are united in driving the future success of the league as it searches for expansion options, Commissioner George Kliavkoff said Tuesday.

"I know everyone continues to have interest in the current round of realignment. With respect to the Pac-12, I can tell you that our 10 schools are together, aligned, and committed to our conference," Kliavkoff said at Pac-12 women’s basketball media day.

"We are actively negotiating our next media rights agreements, and there is great interest in the marketplace due to the strength of our schools’ brands and markets. ... We remain open to expansion that makes sense for the conference at the appropriate time. For all these reasons, we are incredibly bullish about the future growth and success of the Pac-12."

The conference announced its preseason women’s polls, with Stanford the favorite to win the Pac-12 — picked by both the coaches and media in separate votes. Hall of Fame coach Tara VanDerveer’s team lost to UConn in the Final Four last spring after winning the national championship in 2021.

"That Connecticut loss was really difficult and it was a tough pill to swallow. As a team and Tara as well, we all hate losing more than we love winning. It was difficult but losses are part of the game so you have to live and learn with it," senior guard Haley Jones said. "... So we were able to take it and turn it into a positive but also more so as motivation heading into this next season where we have goals, we have aspirations and also taking a step back from last year and realizing that we still had a great season."

UCLA was picked fourth in both polls, which remained the same the rest of the way. Utah was fifth, followed by Oregon State, Washington State, Colorado, USC, Washington, California and Arizona State.

"The Pac-12 is stacked," VanDerveer said. "It’s going to be a battle, a heavyweight fight every night."

An earthquake hit the Bay Area shortly before noon local time while UCLA coach Cori Close and her players spoke on the podium about the upcoming season.

"I’m a Bay Area girl," Close said when told of the shake after not feeling it. "I just, like, roll with it."

Over the weekend, one state representative announced that he will introduce legislation requiring UW and WSU to remain in the same conference as they have since 1917.