SEATTLE --While I’m still confident about Seattle’s chances in the fight for the Sacramento Kings, we put our spotlight on a huge twist that came on Friday:

Until Friday, we all assumed the NBA’s Board of Governors’ first vote would be whether to approve the Kings’ sale to Chris Hansen’s group, which needs a three-quarter majority. If approved, relocation, which needs simple majority, would’ve been a foregone conclusion.

Instead, NBA Commissioner David Stern reversed the two – stating the NBA would vote on relocation first, and then the actual sale to Hansen’s group.

This is a huge development. It puts the larger focus on the relocation – and shoves the Hansen purchase agreement aside.

The first vote is no longer asking “which deal is better for the league?” It’s asking “are you really ready to move the Kings franchise out of Sacramento?”

In other words, the NBA is putting morals ahead of money – which seems unprecedented. 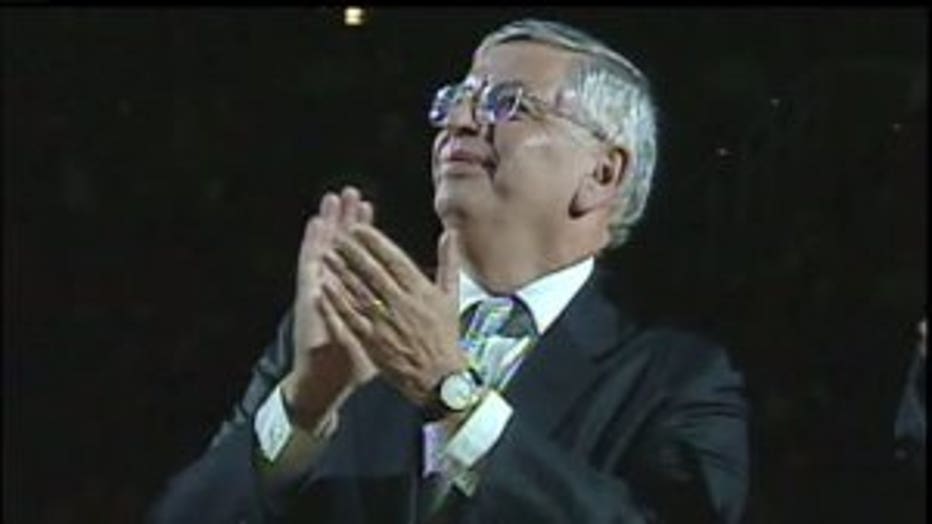 It’s a clever move by Commissioner Stern, who says he’s impartial to the ultimate decision. But this voting order reflects reports that Stern is doing everything he can to support Sacramento’s side. If the owners reject relocation first, then they never have to officially vote on Hansen’s purchase agreement with the Maloofs. In essence, they wouldn’t be giving Hansen and Steve Ballmer a direct “no” based on the merits of their plan. They just wouldn’t be voting on it at all.

If relocation wasn’t involved, the decision would be simple. Hansen’s plan has better funding. It has a larger media market. It has potential for more money – that would contribute to the league’s new revenue-sharing plan.

But by voting on relocation first, it lessens Sacramento’s comparative deficiencies, and could potentially reward the incumbent city’s patchwork plan and last-minute effort by allowing it to keep its team.

Imagine if David Stern had posed this question to the Board of Governors back in 2008? What if he had said forget the logistics, the money, and a viable arena plan. Is this committee ready to uproot the Sonics from a city it has been a part of for 41 years? Is it ready to punish a devoted fan-base by taking their team?

In a sense, that’s what’s happening here. By voting on relocation first, Stern is asking his owners, “has Sacramento done enough” – not “what more can Seattle offer the league?”

It’s an ironic twist: David Stern has seemingly grown a heart. And the timing couldn’t be worse.

Because as a result, Seattle might be left without a team once again.