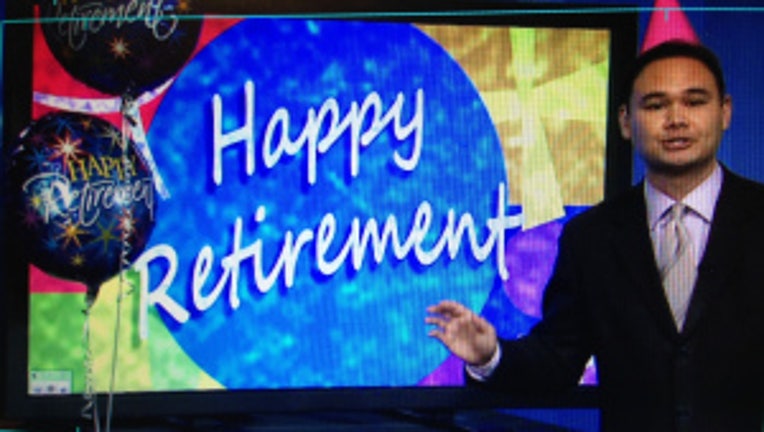 But we start by holding a retirement party. We’ve been clamoring for it forever. An overstayed welcome – don’t let the door hit you on your way out – none of us like you one bit. You’ve accomplished little, created strife amongst fans, and your departure in January couldn’t come at a better time. So happy retirement, BCS.

It’s fitting that the final year of this ridiculous system in college football will likely end in more chaos. Bitter fan bases, school presidents and prominent boosters, shouting from the hilltops about why their team deserves a shot at the national championship game more than another team. The SEC schools, slamming Ohio State and Florida State for playing in weaker conferences – everyone else, rolling their eyes about the annual cockiness of SEC fans.

“Hey Auburn, they’ll say – you lost to a three-loss team. You also needed the most ridiculous miracle in the world – this catch against Georgia – to preserve your one-loss resume’.

“Oh, yea?” they’ll say – “Florida State might as well have written BYE on their schedule every single week!”

We all know that a four-team college football playoff, which starts next year, won’t end the debate. But at least the FBS is headed in the right direction. How it was still the only college sport without a true bracket-style playoff system is outrageous. And now at least two more top-tier teams will have a chance to win a national title, by adding national semifinal games.

I get it – the SEC has won the last seven national titles. But that doesn’t give it automatic priority into the national championship game.

After all, the Pac-12 is the second-best conference in the nation, and it wouldn’t even get a team into a four-team playoff!

And if any conference has been cheated more in the current BCS structure, it’s the Pac-12.

Are Florida State and Ohio State the two best teams in the country? Probably not. At least next year, they’ll have to face an Auburn or Alabama – or maybe even the Pac-12 champ – to prove themselves worthy of a national title. But this year, whoever makes the title game will be beneficiaries of an antiquated system driven by the almighty dollar.