From a fan's perspective, the best solution is expansion: keep the kings in Sacramento, and award Seattle a team.

But here's my prediction based on what I think is the NBA's perspective:

Seattle will get the Kings. And the league will consider Sacramento first in line for a future team.

I know, the idea seems to be completely backward thinking. But not to the league. The Kings majority owners -- the Maloofs -- have a purchase agreement already in hand with Seattle. And on Wednesday in New York, George Maloof asked the others in their ownership fraternity to approve the deal. It would be unprecedented for those owners to say "No" to a potential ownership group as financially strong as Chris Hansen and Steve Ballmer. 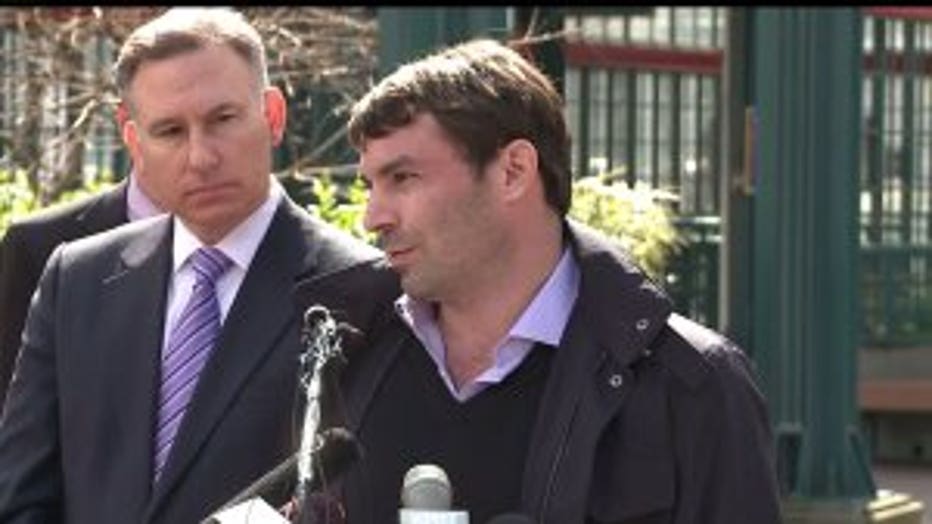 After all, the owners will also benefit from splitting a $75 million relocation fee for the kings to move to Seattle.

If I’m an owner, I’m calling it like it is. The Hansen plan is ironclad and much further along than Sacramento’s. It’s always been about the bottom line. No question, I’m voting Seattle’s way.

At the same time, Sacramento made a valiant effort – one the league never expected. But the Sacramento term sheet for an arena is nowhere close to full approval, and there are many more questions that need to be answered. If I’m the league, I’d throw them a bone. I’d say, “Nice job, Sacramento. Now put your money where your mouth is, get the arena deal fully approved by your city council, and then we’ll talk.”

The league should guarantee Sacramento a future team through expansion or transfer, contingent on them dotting all their “I’s” and crossing all their “T’s.”

It would put all the pressure on Sacramento, ponying up major public funds on a future commitment from the NBA.

But if you’re the league, what do you care? If it falls through, you’re off the hook – and at least you made an effort!

We all know it’s a terrible situation. But compromise tends to win out. It did in 1996 when Cleveland Browns owner Art Modell moved the franchise to Baltimore, and Cleveland was guaranteed another franchise in three years time. NBA commissioner David Stern says expansion doesn’t fit their business model – but in the future, who knows if that’ll be the case.

Finally, I’d like to address the word hypocracy, because it’s running rampant among Kings fans and some in Seattle. We’re being called hypocrites for doing to Sacramento what was done to us five years ago.

But we’re not the bad guys. The Maloofs are. They’re the ones who spurned local ownership in Sacramento and chose to sell to Hansen.

The business model of the NBA isn’t right, but we’re simply playing by those rules. That doesn’t make us hypocrites. Servants to the system, maybe – but hypocritical? Definitely not.