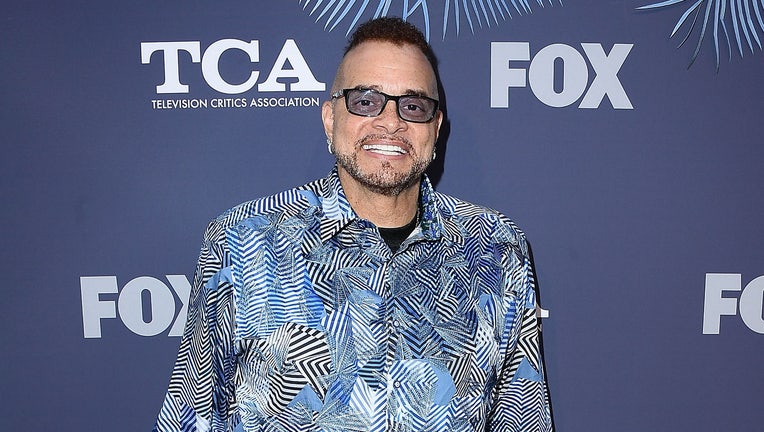 Sinbad has suffered a stroke, according to his family.

The Adkins family said in a statement to The Associated Press on Monday that “it is out of sincere love that we share Sinbad, our beloved husband and father, is recovering from a recent stroke."

“Sinbad is a light source of love and joy for many generations. While he is beginning his road to recovery, we are faithful and optimistic that he will bring laughter into our hearts soon," the statement continued.

“Our family thanks you in advance for your love and support and ask for continued prayers for his healing. We also ask that you please respect our privacy during this time," the family statement read.