Comcast says service has been restored to nearly all customers after a hardware issue early Tuesday.

The company said TV, internet and phone service was impacted for a subset of customers across the country for several hours.

A map from Down Detector, a website that tracks outages, reported service interruptions in several major cities across the U.S., including the Seattle area, Portland, San Francisco, Denver, Chicago, Boston and more.

Comcast released this statement around 8 a.m.:

"Early this morning, our engineers detected a hardware issue that impacted voice, video and Internet services for a subset of customers across the country for several hours. During this time, customers also may have had difficulty reaching us by phone. Our engineers quickly identified and resolved the issue, and services are returning to normal. We appreciate our customers’ patience as we worked to fix this and are sorry that we inconvenienced them." 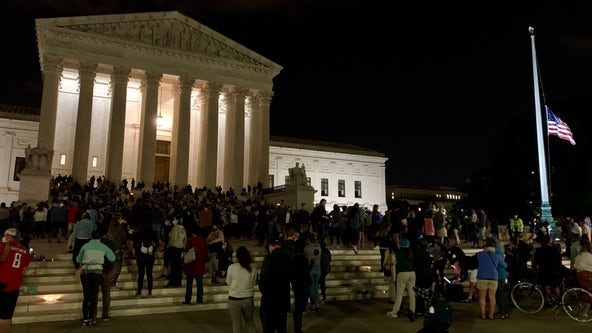