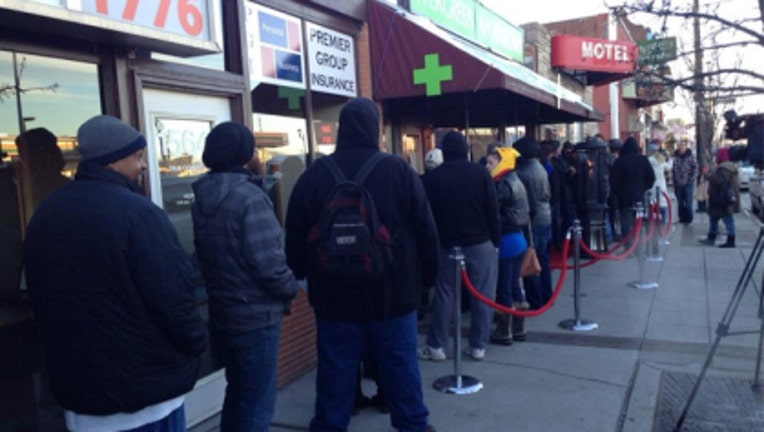 DENVER (KDVR) -- The state of Colorado earned about $3.5 million in January on recreational and medical marijuana, according to the first results released Monday. About $2 million of that came from recreational pot.

“The first month of sales for recreational marijuana fell in line with expectations,” said Barbara Brohl, executive director of the Department of Revenue, in a statement. “We expect clear revenue patterns will emerge by April and plan to incorporate this data into future forecasts.”

Marijuana became legal to buy in Colorado in January for anyone over 21. Marijuana for medical use has been legal since 2000.

What happens to much of that money remains an open question. Aside from $40 million or so set aside for school construction, lawmakers will have discretion on how the money is spent.