SEATTLE -- Some flurries Thursday night, but for the most part it is just super frigid -- and will remain that way through the weekend. 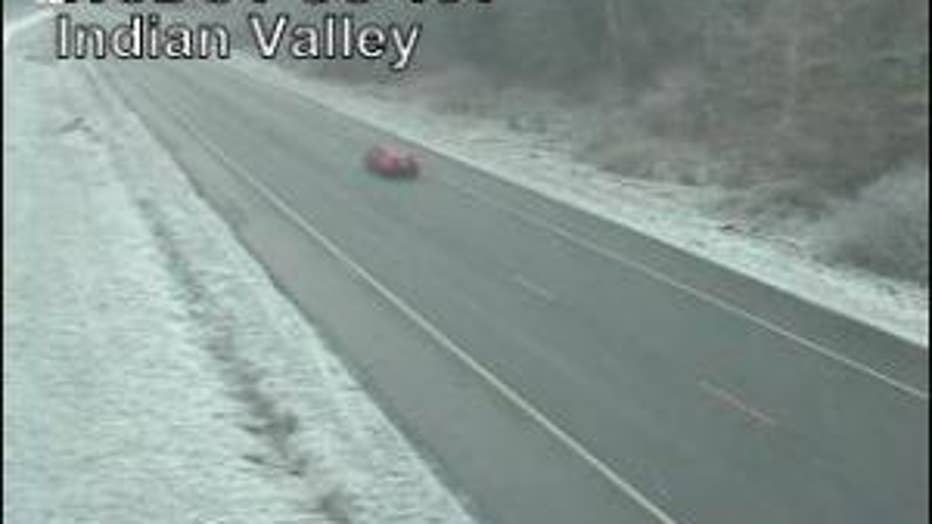 Some snow sticking on the Olympic Peninsula Thursday. Indian Valley at U.S. 101 is west of Port Angeles.

It’ll be breezy to windy -- but at least we will see the sunshine this weekend.

Next week looks mild, with lows above-freezing and highs near 45. Break out the shorts. :)