Check out some of the most interesting and notable record-low temperatures around the country.

With a powerful blizzard sweeping across the Plains, Midwest and Great Lakes and potentially deadly, cold temperatures and wind chills following in its wake, millions across the U.S. are at risk of potentially crippling power outages and should prepare for the worst.

FOXWeather.com has several resources to get you prepared before and during winter storms and ensuing power outages. In fact, the National Oceanic and Atmospheric Administration says that winter storms cause about $1.9 billion in damage on average every year. Here are a few of our most popular articles to hopefully save you some money in the long run.

HOW TO WATCH FOX WEATHER 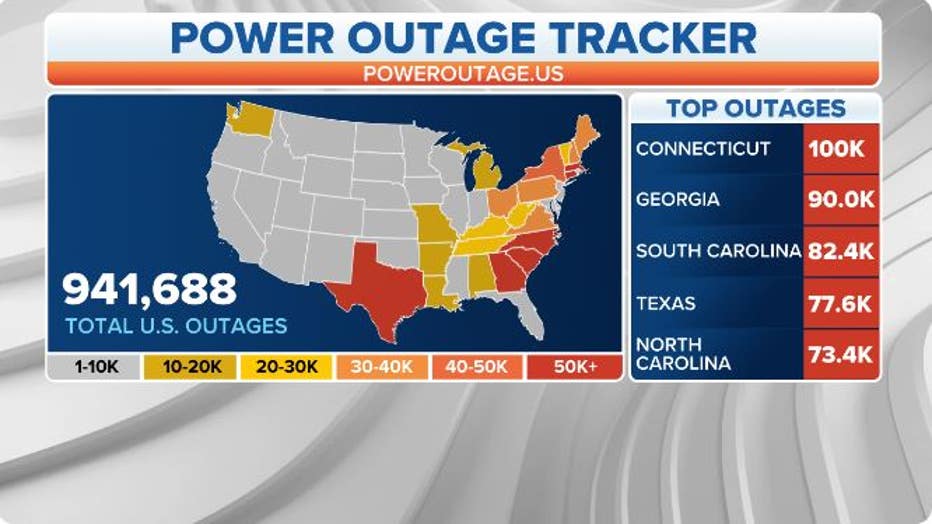 A map showing power outages across the country.(FOX Weather)

What supplies do I need if the power goes out due to the blizzard?

If severe winter weather is headed your way, like the blizzard sweeping across the U.S., you'll want some supplies to help you if the power goes out.

You already know the basics: Water, canned food and a flashlight. But there are several other items to stash, just in case, such as back up battery for your cell phone and a manual can opener. Here is a full list of what you should have on hand. 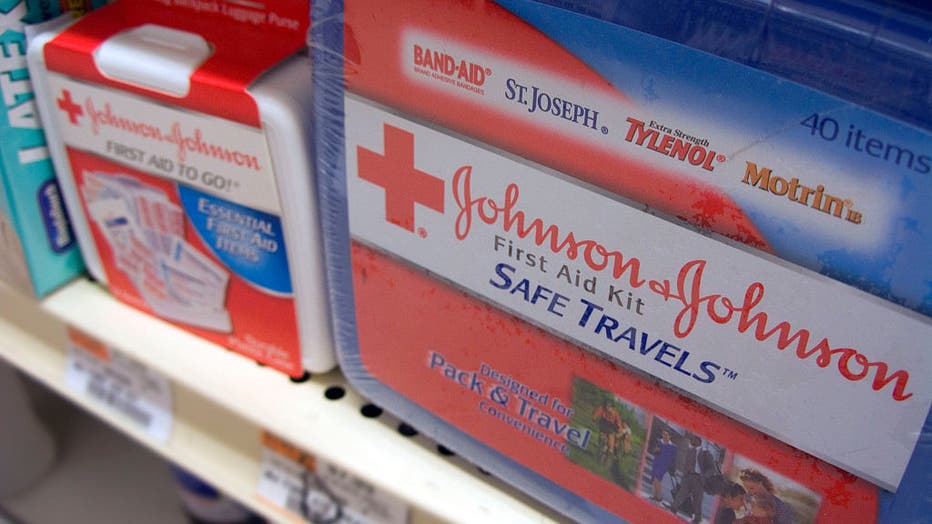 How much ice is needed to knock out power?

When forecasters tell you an ice storm is on the way, you probably don't need anyone to remind you that roads will turn slippery and become dangerous for travel. But what you might not know is whether the ice will pose other threats to life and property, such as long-duration power outages and severe tree damage.

Even a quarter-inch of ice is enough to cause disruption and lead to power outages.

Check out this article that breaks down other ice amounts needed to knock out power and damage trees. 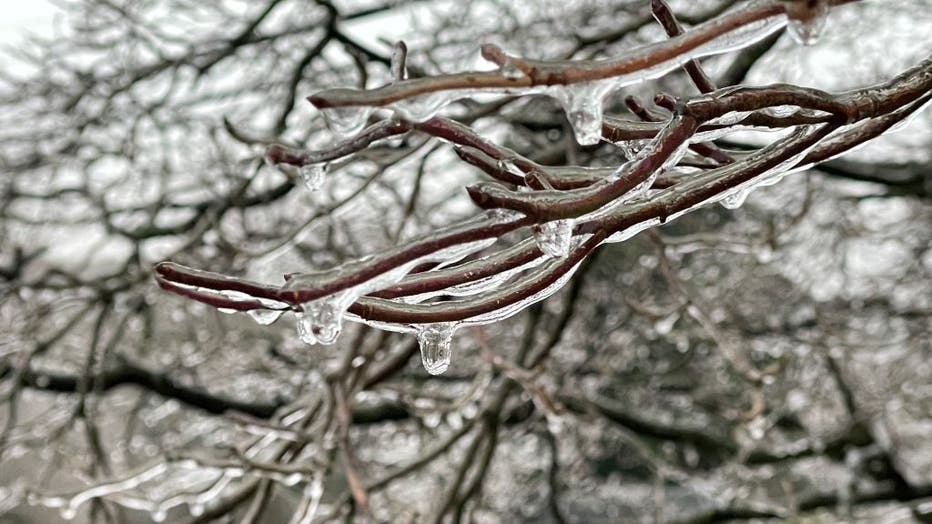 How do I use a generator safely after a power outage?

When severe storms strike and the power goes out -- perhaps for an extended period -- many people and businesses will rely on generators to keep the electricity flowing.

But generators can be dangerous and deadly if safety precautions aren't met. One of the most important things to remember is to never use a generator indoors.

Check out this article that has seven ways to stay safe while using a generator. 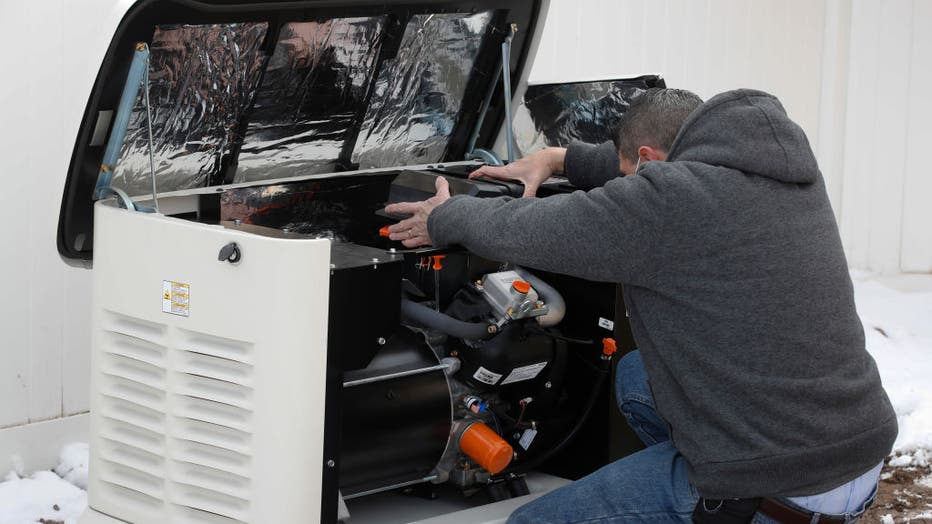 How do I prevent my pipes from freezing if the power goes out?

When temperatures drop far below the freezing mark, homeowners need to take action to prevent pipes from freezing, which could lead to costly repairs if the pipes burst.

Common causes of frozen pipes are a sudden drop in temperature, poor insulation or an incorrectly programmed thermostat.

According to AAA, both plastic and copper pipes can burst, and even a one-eighth-inch crack in a pipe can spew as much as 250 gallons of water per day, causing flooding, significant structural damage and the potential for mold.

Here are seven ways to prevent your pipes from bursting in bitterly cold temperatures. 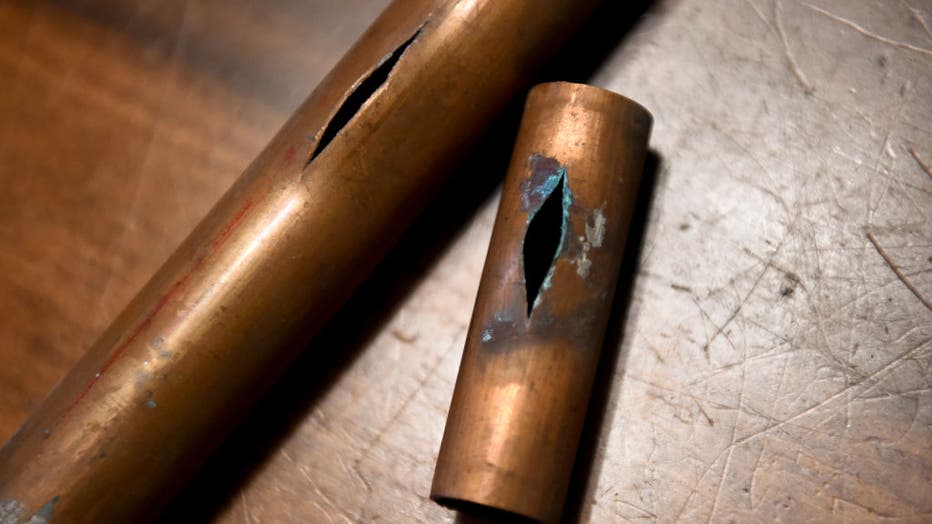 FILE - When water freezes in pipes, they may burst, resulting in flooding throughout a house. (Ben Hasty / Getty Images)

What do I do if my home is damaged during the blizzard?

The blanket of snow and the icicles left by a winter storm may look pretty, but they can cost homeowners a lot of money.

This article explains what you should do if your home is damaged during a winter storm. 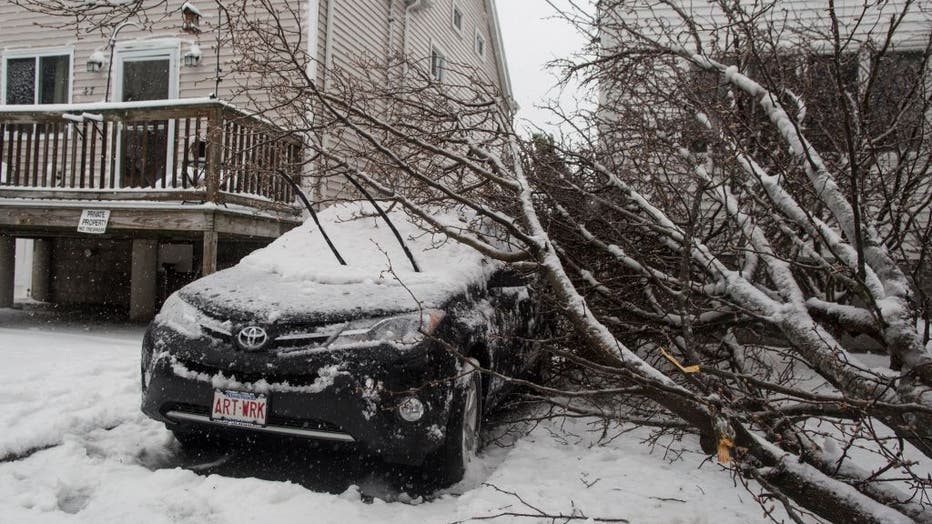 FILE - A downed tree on top of a car on March 14, 2017 in Revere, Massachusetts. (Photo by Scott Eisen/Getty Images)

How can I safely use a chainsaw after a winter storm or blizzard?

Just because a storm has passed doesn't mean the dangers have ended.

Whether from ferocious winds or heavy snow or ice, storms can leave a swath of damaged or downed trees that could need a chainsaw to clear away.

You first want to dress the part and make sure you are wearing personal protective equipment to stay safe.

This article has seven tips to stay safe when using a chainsaw after a storm. 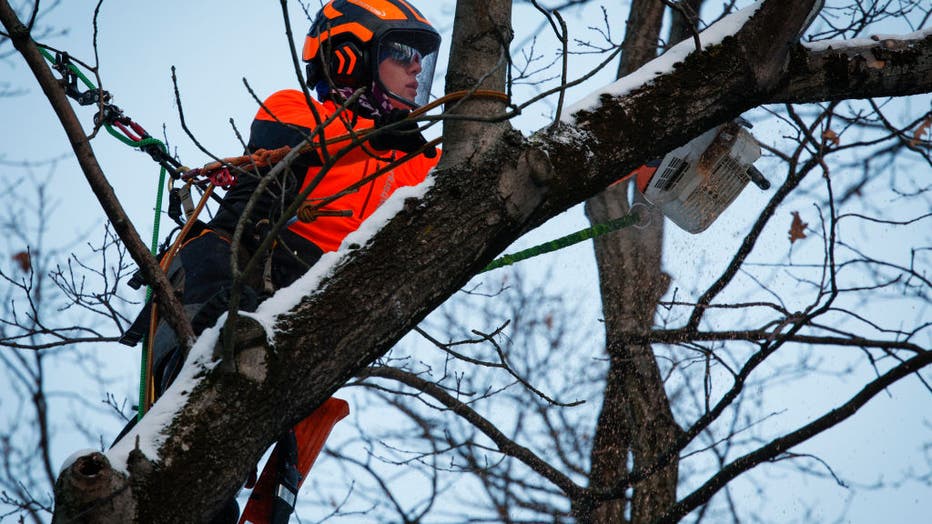 FILE - A tree surgeon is seen cutting a branch, pruning a tree with a chainsaw on Dec. 14, 2022. (Photo by STR/NurPhoto via Getty Images)

Can I store food outside in the cold if my power goes out?

Power outages can occur at any time, and that can put the food you're storing in the refrigerator and freezer at risk. And while it may seem tempting to place food outside during the winter months to keep it cold and frozen until power is restored, the United States Department of Agriculture warns it's a bad idea.

"It's very possible that it's not the safest option," said Meredith Carothers, of the USDA. "The reason for that, especially when you put something in the snow, you're potentially exposing it to unsafe or unsanitary conditions."

This article explains more about why you should never store food outside during a winter power outage.