Mandy Stavik was found murdered in 1989 and now the Whatcom County Sheriff’s Office has made an arrest. Investigators believe the man who kidnapped, raped and murdered Stavik used to watch her jog in front of his home. Timothy Bass, 50, was arrested Tuesday morning and he appeared in front of a judge Wednesday afternoon.

Court documents read in open court allege one of Bass’ co-workers gave police the evidence they needed to make the arrest. Investigators say new DNA technologies helped them break the case, adding they are positive Bass is the killer.

"He's been a suspect for several years, but he was not a suspect when the crime occurred,” said Sheriff Bill Elfo. 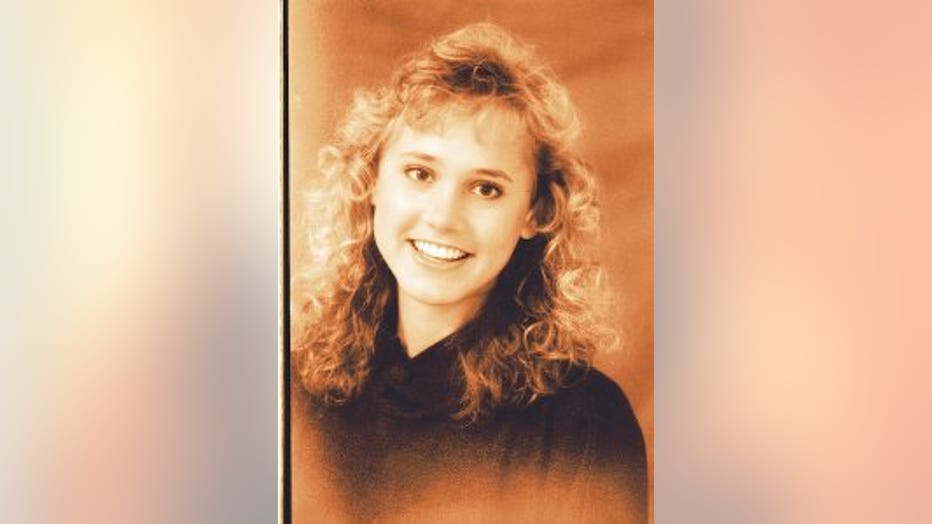 Stavik disappeared in November 1989 when she went out for a jog but never returned. Her body was later discovered along the south fork of the Nooksack River east of Bellingham. Detectives say they interviewed and tested the DNA of dozens of Stavik’s neighbors but nothing could break the case.

“Personally I've been obsessed with this, I feel sometimes that Mandy is speaking to us,” said Elfo.

Investigators say several years ago Bass refused to share a DNA sample. In September 2016, detectives say they caught a break when one of Bass’ coworkers provided investigators a plastic glass he had used. The DNA was a match, say officials, and deputies arrested Bass Tuesday morning on suspicion of kidnapping, rape and murder.

“We're only at the first step, we still have a lot of work to do,” said Elfo.

A call center has been set up to take tips from the public. Investigators are asking anyone with information about possible connections between Bass and Stavik to come forward.

Elfo says his office was able to crack the case thanks to tireless police work and dedication to solve a mystery that touched so many people, and took away a young woman with so much promise.

"If you commit a murder in Whatcom County, even though it remains unsolved for a number of years, it remains actively investigated," he said. “We will follow any lead in any part of the world necessary to solve it."

Sheriff’s deputies say Bass does not have a criminal history but added investigators are looking into other unsolved cases to see if there are any connections.

Bass was ordered held in jail in lieu of $1 million bail.