On Friday, investigators released new suspect composite sketches that could break the case wide open, and help bring some kind of closure to the family who has spent decades wondering and waiting.

A lot has changed since Sarah’s body was dumped near Federal Way High School. There’s a new high school and the community here has also grown around it.

But, Sarah’s killer has never been caught.

Now, using a technology that extrapolates facial features from DNA, investigators believe they have a much clearer picture of their suspect – and they’re hoping someone out there knows his identity.

Allen takes Sarah’s case personally; he’s been digging for the truth since 2001.

For years, the sheriff’s office relied on artist sketches like this to help bring in the tip to solve the crime.

“Was the guy passing through, is he deceased, or we just haven’t got the right person?” said Allen. “He might be out there; he might be walking around.”

“It doesn’t get any easier this many years later,” said Sarah’s younger brother, Andrew Yarborough.

Andrew remembers his big sister as warm, friendly and having a strong work ethic but he’s missed a lifetime of memories without her.

“You know, you go about your daily life and what would my relationship be like with her as an adult?” he asked.

“Sarah was kind of the girl next door, everybody could relate to her as a victim,” said Allen.  “They could be their sister, their friend, their daughter, so I think the whole community kind of rallied behind this case.”

“I was a sophomore at Federal Way High School when this happened,” said sheriff's Captain Theodore Boe. “It impacted everybody that went to school there.”

Boe is now in charge of Sarah’s cold case and, in a twist of fate, he also went to high school with her, only a few years behind.

And now, thanks to new technology, his team have rendered striking sketch composites of the suspect they’re looking to identify.

According to investigators, a process called short nucleotide polymorphism allows detectives to create new picture-like images of the man they're hunting,  thanks to DNA evidence. 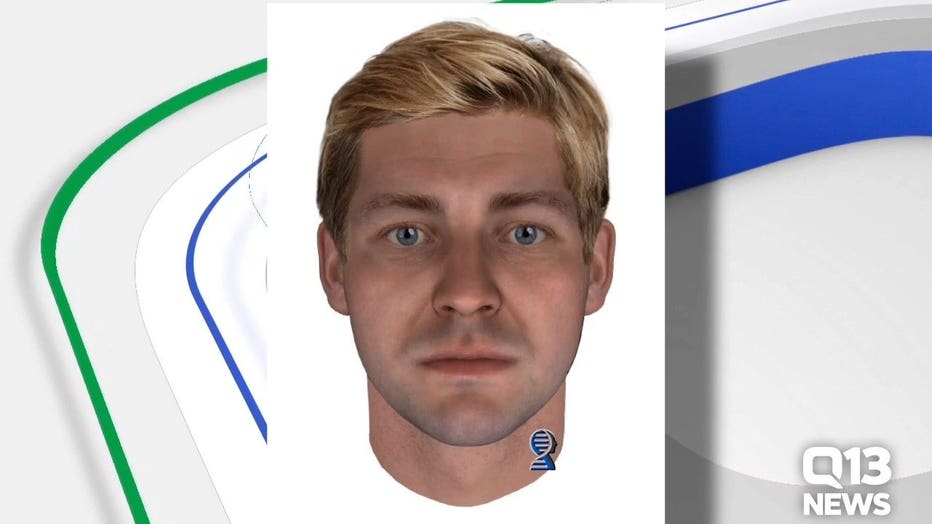 “The more important thing is it looks like a picture,” said Boe. “It’s easier for someone to recognize it and to look at it and say, ‘I know what it looks like, I know that person.’

Sarah’s family hopes these new sketches will rattle the community’s memory of the girl who disappeared on her way to a dance team competition in 1991.

“Of course, you want somebody to be held accountable for their actions and to have some sense of justice,” said Andrew.

Anyone who has information about the cold case is being asked to contact the King County Sheriff’s Office.