Roberts was born in 1959 in Hood River, Oregon and adopted at the age of two.

According to investigators, Roberts was reported as a runaway by her father on July 25, 1977. Roberts called home a few weeks after she ran away asking her parents for money. Her parents sent the money to a SeaFirst Bank, but it  was never picked up. 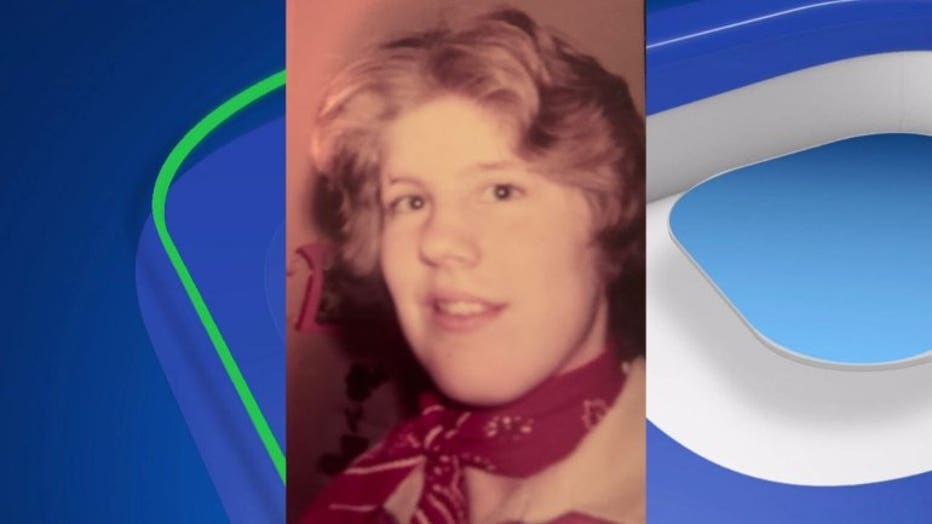 The sheriff's office explained how DNA and genealogy were used to solve the case:

"Successful identification of Lisa was established using SNP DNA and Investigative Genetic Genealogy.  The DNA used for the identification was obtained from Lisa’s hair using a new scientific technique developed by Dr. Ed Green, a scientist of ancient DNA and paleogenomics.  This new technique, previously thought to be impossible, enables DNA-based forensics from rootless hair and other difficult sources.

"Through Investigative Genetic Genealogy in the hands of Dr. Barbara Rae-Venter and her Firebird Forensic Group and using public genetic genealogy websites, they were able to build a family tree to identify the biological parents.  Further investigation found a biological half-brother, whose DNA was used to verify he matched to Lisa’s maternal DNA profile.  Adoption records were then obtained from the Oregon Health Authority.  Based on all this new information, Snohomish County Chief Medical Examiner, Dr. Matt Lacy established the positive identification of Elizabeth Ann Roberts."

Detectives describe what they say happened to Roberts:

"During the murder investigation in 1977, detectives learned Precious Jane Doe was hitchhiking near Silver Lake on August 9, 1977.  She was picked up by David Roth who wanted to go swimming at the lake.  Instead, he gave her a ride and asked her to have sex.  When she declined, he strangled her and shot her seven times in the head.  Her body was found five days later by residents picking blackberries in the 11300 block of 4th Avenue West in unincorporated south Everett.  She was unrecognizable.  Roth confessed to the murder and was sentenced to 26 years in prison.  The remains were thought to be that of a 25 to 35 year old woman.  Detective John Hinds drew a composite sketch of what she should look like, but no one could identify her.  For an unknown reason, she was no longer listed as missing in NCIC.

"Extensive efforts began again in 2008 to identify her body after the Doe Network inquired about the case.  Investigators exhumed the body and she was examined by Dr. Kathy Taylor, the State Forensic Anthropologist with the King County Medical Examiner’s Office.  Her examination revealed that the remains were more likely that of a teenage girl, age 16 to 19.  That got the National Center for Missing and Exploited Children involved to assist.  Forensic Artist Natalie Murry provided an updated composite sketch.  Detectives were never able to identify the female, who was named Precious Jane Doe by Detective Jim Scharf."

The Oregon Health Authority called Detective Sharf on June 16, 2020 to say they had positively identified the Jane Doe.

Scharf contacted Roberts' family and gave the family some closure.

“This young girl was precious to me because her moral decision from her proper upbringing cost her her life,” said lead Detective Jim Scharf. “I knew she had to be precious to her family too, so I had to find them. We needed to give her name back to her and return her remains to her family.”

Arrangements are being made to have Roberts' remains buried at the family plot in Hood River.