JEFFERSON COUNTY -- A man convicted of smuggling nearly 400 pounds of cocaine into Washington and arrested in connection with a "bestiality farm"  is now the lead suspect in the disappearance of a 5-year-old Kangal Boerboel mixed dog named Ghengis, the Peninsula Daily News reported.

Douglas Spink, 42, was arrested March 4 for allegedly violating the terms of his parole in a 2005 smuggling case. According to the Daily News, Spink, who was banned from having animals at his residence south of Discovery Bay, Wash., was found with a 1.5-year-old Caucasian mountain dog named "Bacca" earlier this month when police knocked on his door to question him about the disappearance of another dog.

Spink was barred from having pets after being arrested in Sumas in 2010 for allegedly operating a "bestiality farm" where he encouraged visitors to have sex with animals while on probation from pleading guilty to smuggling 372 pounds of cocaine in 2005, the Daily News reported. 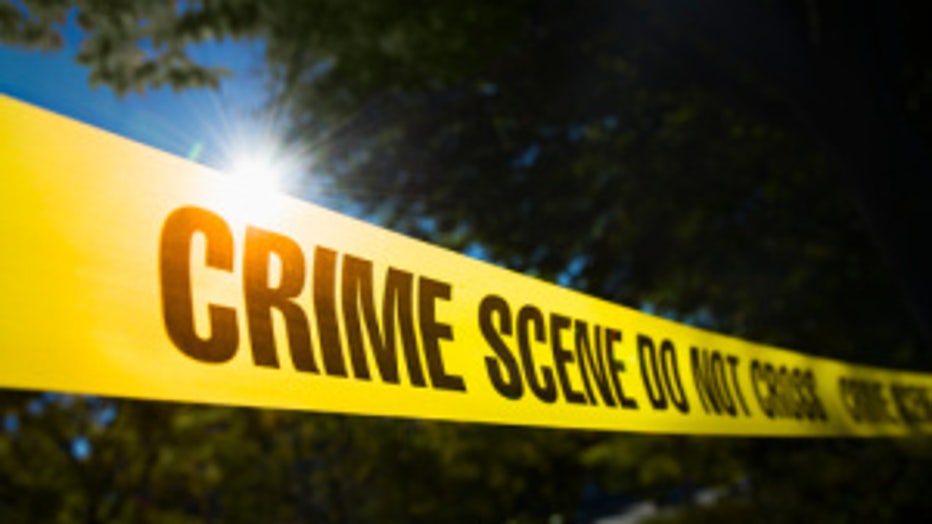 A court ruled Spink violated terms of his parole for being "at or around" criminal activity at the alleged "bestiality farm," and banned him from owning animals. He still awaits a Whatcom County Superior Court Trial for three counts of animal cruelty related to the Sumas farm.

Jefferson County sheriff's deputy Alex Mintz told the Daily News investigators came to Spink's door on March 4 because he is the primary suspect in the disappearance of a 5-year-old Kangal Boerboel mixed dog named Ghengis from the yard of a neighbor earlier this year.

Mintz told the Daily News he fears "Ghengis may have been abducted into a secretive world of animal sex trafficking." Mintz believes Spink cut a whole in his neighbor's fenced-in yard and stole the Ghengis.

The dog is still missing, and Spink denies abducting the animal claim.

He is expected to appear in U.S. District Court for a March 27 hearing on his most recent parole violation, the Daily News reported.